It is still very early in the process, but Iowa State has offered a four-star power forward out of Alabama by the name of Garrison Brooks. Earlier this week, Brooks was released from his National Letter of Intent by Mississippi State, who he signed with last fall.

According to a source, Brooks once attended the Murray State
“Elite” camp, where he began to develop a relationship with Steve Prohm and assistant coach William Small.

As of now, Iowa State has not scheduled a visit with Brooks, but hopes to get one in the coming weeks. Brooks, a 6-foot-9, 215-pound power forward, is reportedly also heavily considering SMU at this time.

Brooks, who will have four years to play, has two official visits left to take.

Should Iowa State somehow be able to pull this off, it would be an absolute home run at this point in the recruiting process. 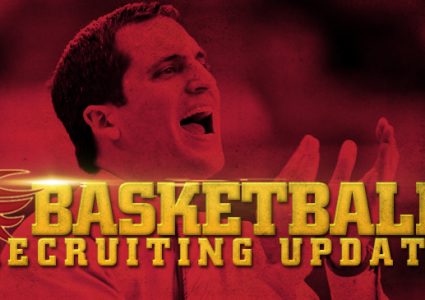 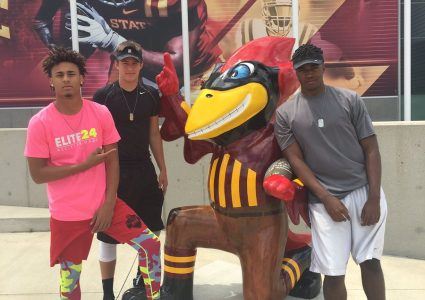 RECRUITING: Iowa State among the leaders for three-star DE