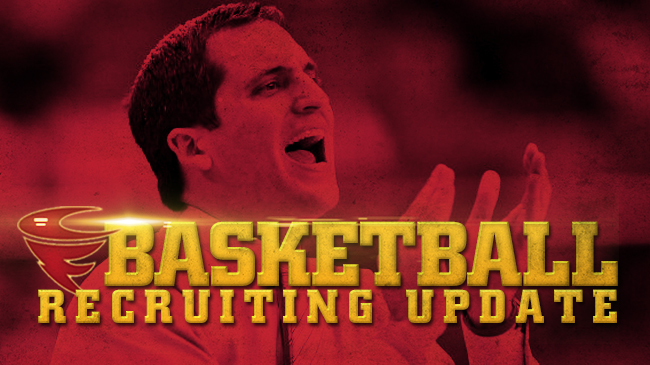 This could be just what the doctor ordered for the 2016-17 Iowa State basketball team.

Steve Prohm’s staff has been "in" on four-star 2016 power forward Romello White for a little under a year now. The 6-foot-9, 220-pound prospect originally committed to Tennessee and backed out. He then signed with Georgia Tech but was recently released from his scholarship after a coaching change.

White, a native of Marietta, Ga., will officially visit Iowa State on Memorial Day weekend, according to a source. Hoopseen.com was first to report the news.

According to USA TODAY, White is considering VCU, Auburn and Georgia along with Iowa State. However, he recently visited Arizona State.

Considering the fact that it is almost late May and Iowa State is still in need of frontcourt depth for next season, it is hard to imagine much of a better scenario. White, who Scout.com ranks as the 81st best prospect in the class of 2016, is immediately eligible and would be an absolute home run late edition to Prohm’s staff.

Iowa State currently has one open scholarship available for next season. 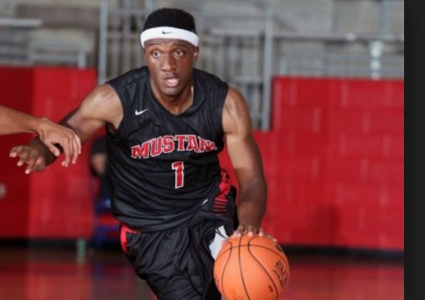