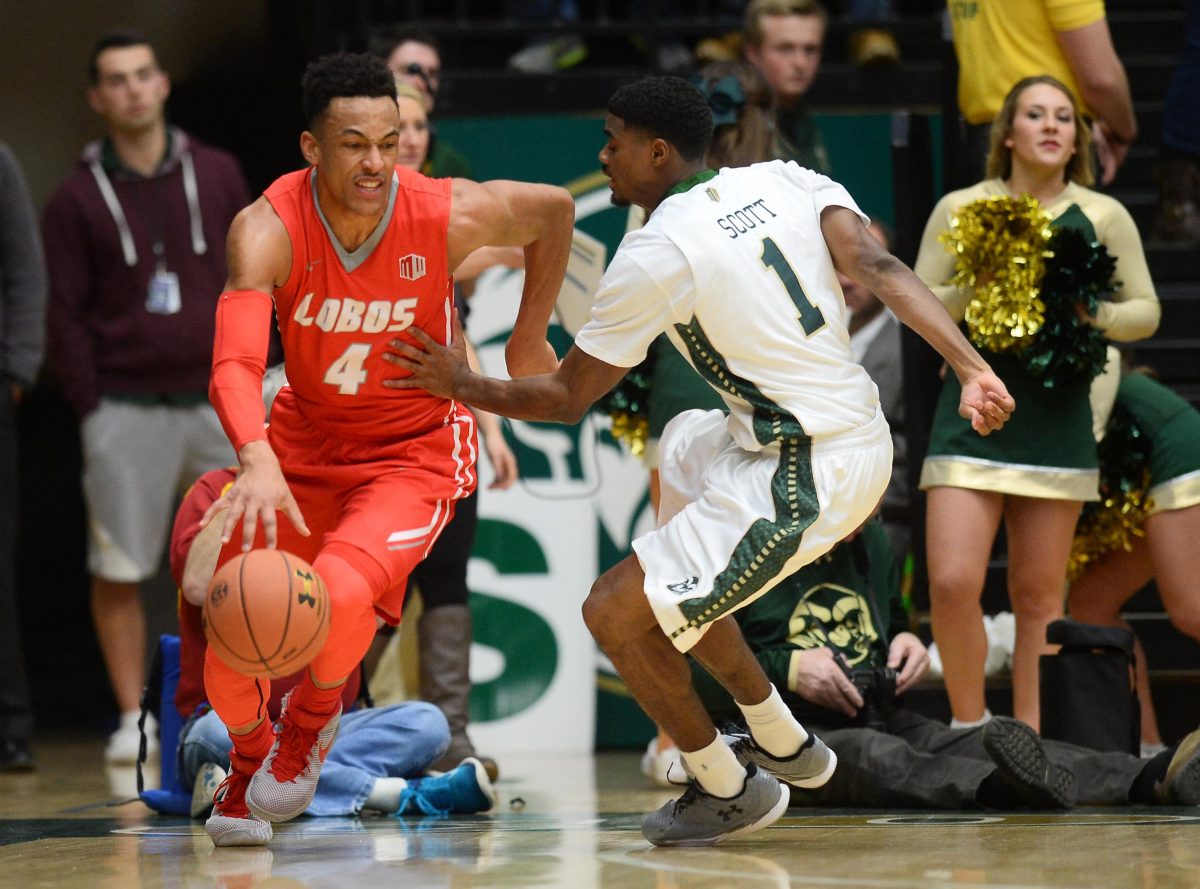 New Mexico graduate transfer guard Elijah Brown is one of the top grad transfers on the market, which makes it no surprise Iowa State has made him a top priority.

The 6-foot-4, 210-pound California native is set to visit Oregon and Northwestern before his trip to Ames on Apr. 21-23 then will visit Gonzaga a week later.

He averaged 18.8 points and 5.2 rebounds last season for the Lobos.

“I narrowed it down tho to those schools because first off they all are proven winners,” Brown told Cyclone Fanatic on Thursday. “They have some sort of pro style to them in terms of how they play, all have really good coaches that have had a lot of success over time. Not only winning but developing relationships with their players. I want to win at a high level and be showcased however the coach thinks (I) fit in order to take me to the next level.”

Brown is joined by Rice guard Egor Koulechov as graduate transfer guards on Iowa State’s board. The 6-foot-5 Russian will be in Ames the same weekend as Brown, making it, possibly, the biggest of the recruiting cycle.

Hutchinson C.C. forward Shakur Juiston‘s visit to Iowa State starts on Friday, so these two weekends will be huge for the Cyclones to maintain the level of success they have become accustomed to into next season.

That level of success is the biggest reason the Cyclones remain on Brown’s radar despite not having a prior relationship with Iowa State head coach Steve Prohm.

“Don’t know him too well but lately obviously I do a (little) more. Chill guy and genuinely cares about his players,” Brown said. “Y’all win, man, bottom line. I (want to) go feel the vibes from players (and) coaches myself that’s (going to) be the difference for me.”

Cyclone Fanatic publisher Chris Williams contributed to this report. Stay tuned to CF throughout the weekend for more on basketball recruiting. 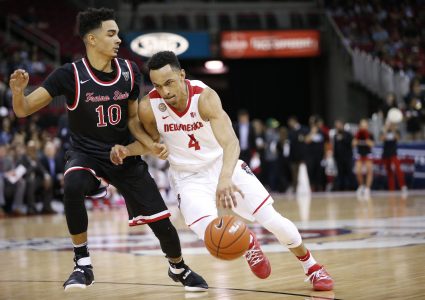