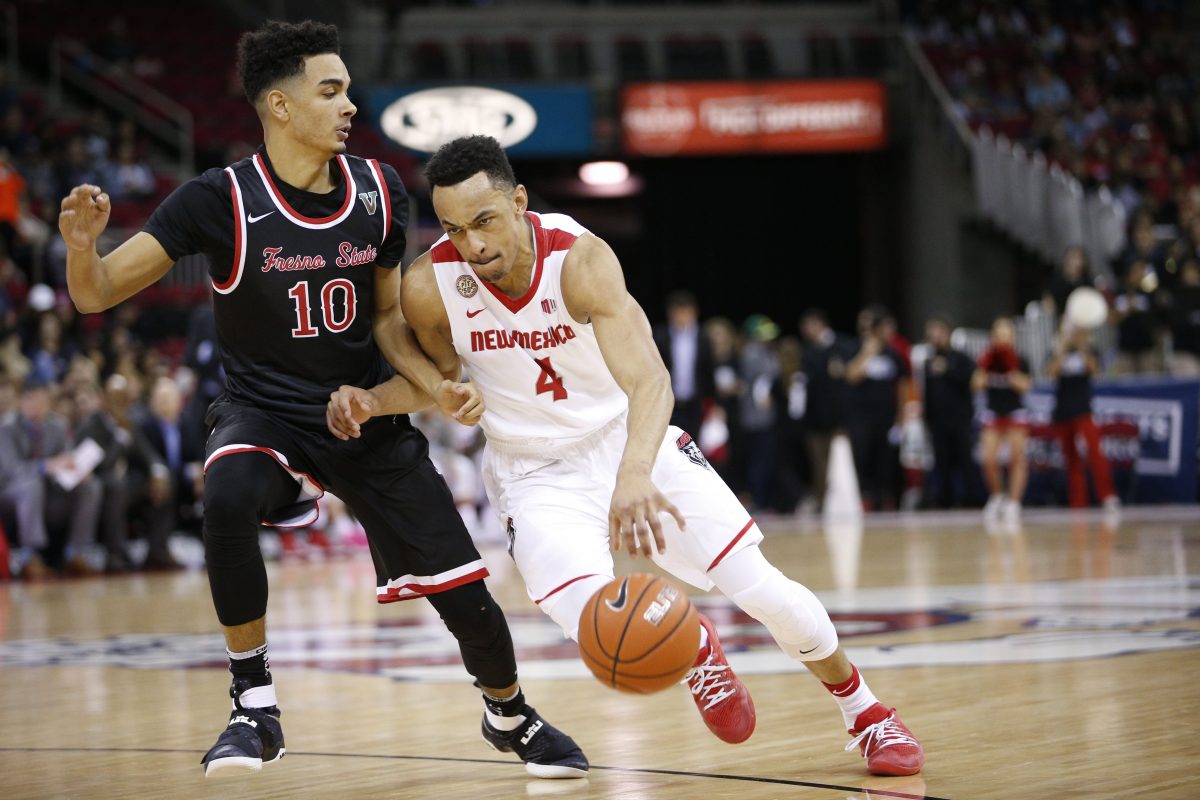 Iowa State has made the cut for New Mexico grad transfer Elijah Brown’s top five, according to a report by CBS Sports’ Jon Rothstein. The Cyclones are joined on his list by Northwestern, Oregon, Saint Mary’s and Gonzaga.

The 6-foot-4-inch, 200-pound guard from Orange County, Calif. averaged 18.8 points, 5.2 rebounds and 3.1 assists per game this season for the Lobos. Brown, who spent his freshman season at Butler, was named the Mountain West Newcomer of the Year and first-team all-conference in 2016 after averaging 21.7 points and 5.5 rebounds per game.

He was second-team all-conference this past season and was second in the league in scoring. He’s reportedly visiting Oregon next weekend. 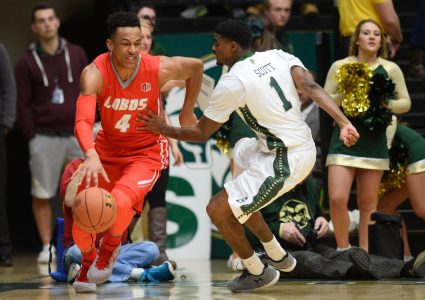