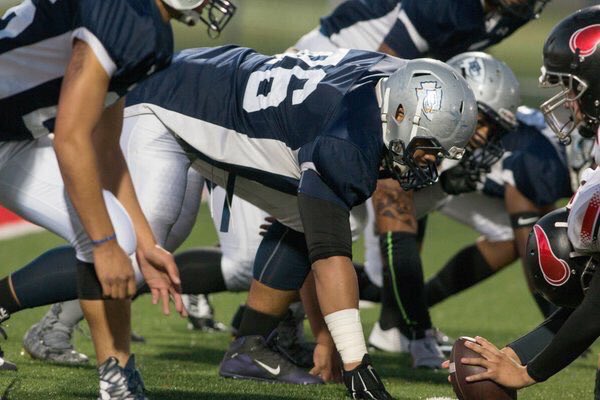 Junior college defensive tackle Ray Lima has signed his national letter of intent with Iowa State, according to a university release on Sunday. The news was first reported on Twitter on Saturday by the account JUCO Football Frenzy.

Ray Lima is rated as a top-60 JC player nationally. The top-10 D-Lineman is now officially a #Cyclone. https://t.co/yk2vJfKaJy pic.twitter.com/QKthJsYqIi

Lima, a product of El Camino College, committed to Iowa State on August 7 over Oregon, Arizona State, TCU, Oregon State and a handful of other programs.

He joins defensive end Matt Leo and wide receiver Matt Eaton as players to sign with Iowa State this week. All three players will enroll in Ames for the spring semester. 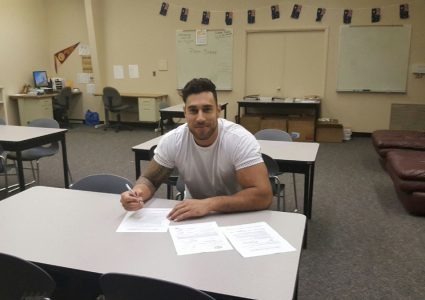