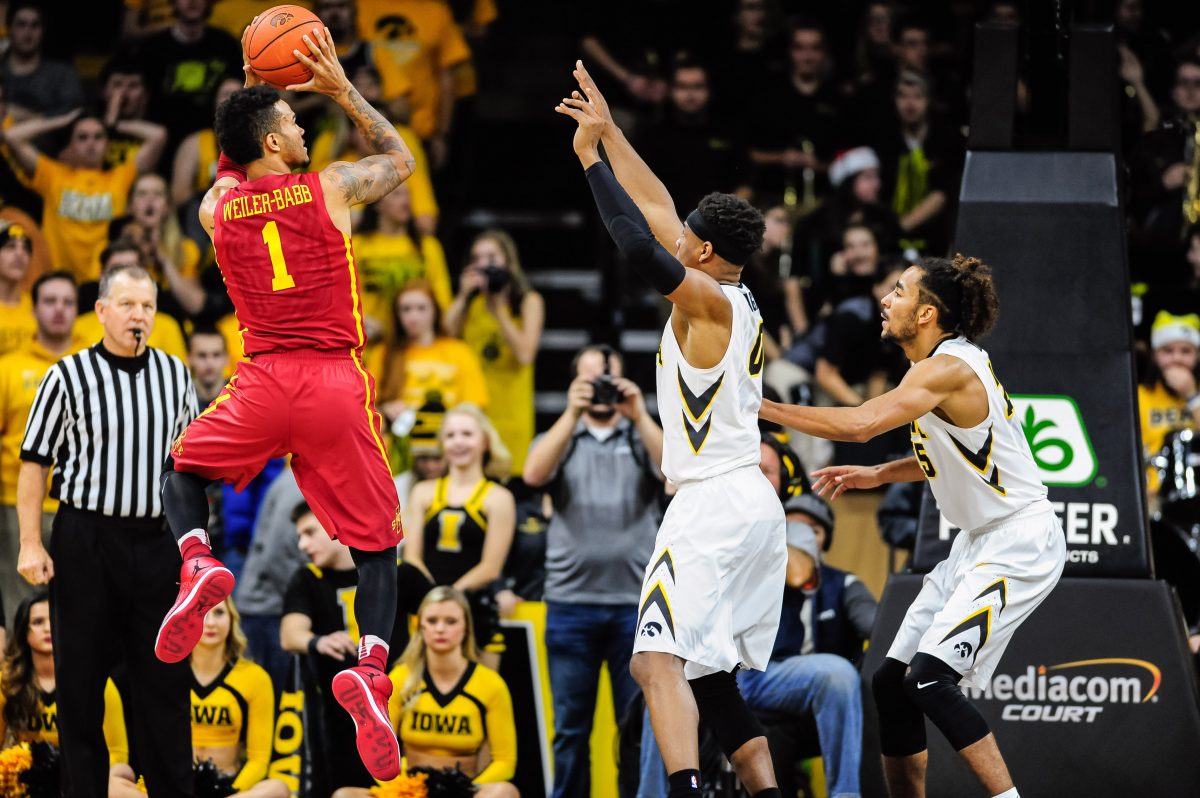 Iowa State’s streak of 61-straight weeks in the AP Top 25 has come to an end. The Cyclones, who were ranked No. 25 last week, fell out of this week’s poll after a 78-64 loss to Iowa at Carver-Hawkeye Arena.

The program’s run in the poll started in Nov. 2013 after the upset win over No. 7 Michigan at Hilton Coliseum. It was the nation’s third-longest streak behind only Arizona and Kansas.

During the streak, Iowa State’s program made runs to back-to-back Big 12 Tournament championships and two Sweet 16 appearances in three seasons.

Villanova was the nation’s top team for the second week in a row. UCLA, Kansas, Baylor and Duke rounded out the top five. 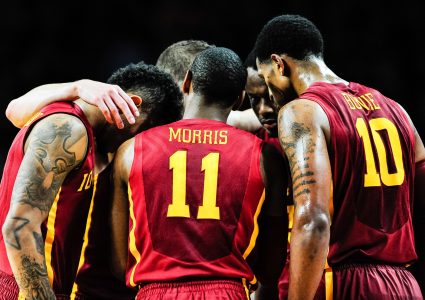 Iowa State falls six spots to No. 25 in this week’s AP Poll