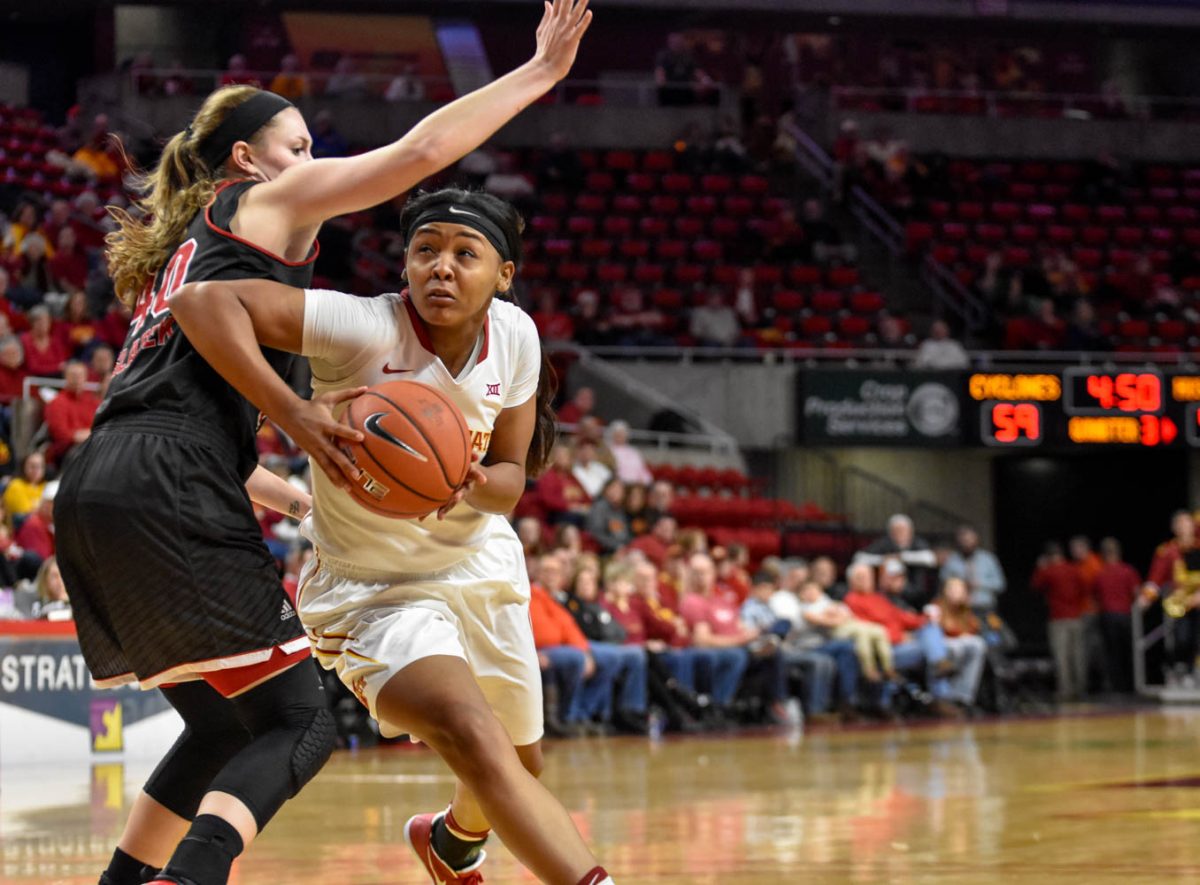 AMES — The Iowa State women’s basketball team returned to Hilton Coliseum on Sunday to take on the Northern Illinois Huskies. Against the Huskies, Bridget Carleton and Seanna Johnson both scored career highs, 31 and 33 points.

The Cyclones needed every single of Carleton and Johnson’s career highs.

The Cyclones, who were coming off a loss to in-state rival Iowa on Wednesday, defeated Northern Illinois, 97-89.

“I just think we came out there with focus,” Johnson said. “And coming off the loss to Iowa, I think we all came in with the mind set that every game will be hard from here on out. We hit shots. We have been in the gym working. I think that showed today.”

When asked about how important Carleton and Johnson were against Northern Illinois, coach Bill Fennelly couldn’t come up with a word to describe their worth.

While Carleton and Johnson scored the bulk of Iowa State’s points, Jadda Buckley contributed 15 points and five assists. Add her point totals to the other two’s numbers and the trio scored 79 points.

Although, the trio’s outing was great, it raises a level of concern for Iowa State. The six other Cyclones who saw the court against the Huskies only combined for 18 points.

“I’m very concerned,” Fennelly said. “Cause the more you get into the bulk of the season, obviously teams get better. Teams get bigger, stronger.”

Once Iowa State enters Big 12 play, it will certainly need more production from everyone not named Buckley, Carleton and Johnson.

While the three guards had phenomenal outings against the Huskies, the post play was lacking for the Cyclones.

Iowa State isn’t an overly big team. They run an offense utilizing four guards and one post player. The Big 12 conference is known for its post-play. If the cardinal and gold can’t figure out how to get post production against teams like Northern Illinois before league play, it may be a long season for Fennelly and company.

Four games in eight days. What did Fennelly learn about his team?

The win over Northern Illinois ended a brutal stretch in Iowa State’s schedule where they played four games in eight days. During that stretch, the 22-year veteran coach learned a lot about his team.

“I learned that, probably, like what most coaches would say, ‘Work in progress,” Fennelly said.

Fennelly believes that Buckley, Carleton and Johnson are All-Big 12 caliber players. All three athletes are in the top-15 in the Big 12 in points per game. Not only does Iowa State have three potential All-Conference players, Fennelly stated that he is comfortable using sixth person of the bench, Emily Durr.

However, Fennelly stressed again that he needs more production from other role players and the post as the season progresses. 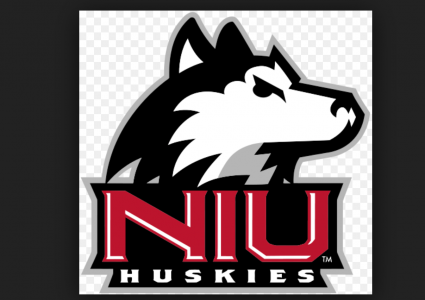