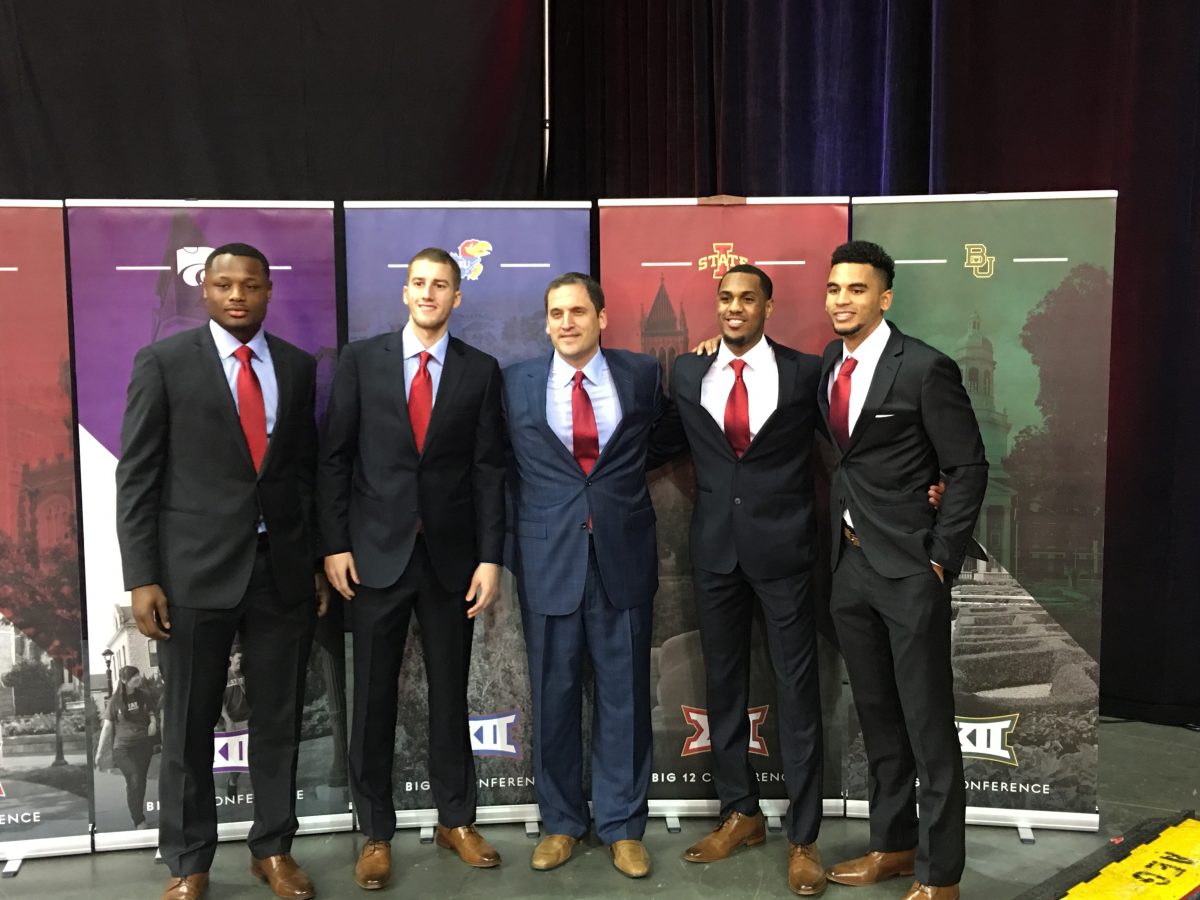 KANSAS CITY, Mo. — Iowa State’s men’s basketball season opener is only a few weeks away but head coach Steve Prohm isn’t going to tip his hand when it comes to who will start when Savannah State rolls into Hilton Coliseum on Nov. 11.

That said, we know four of the starting spots will be held down by seniors Monte Morris, Matt Thomas, Naz Mitrou-Long and Deonte Burton. The question remains who will hold down the fifth spot?

As of today, in a perfect world, that fifth starter would likely be graduate transfer forward Merrill Holden. However grad transfer Darrell Bowie and freshman Solomon Young are both putting themselves in position to fill big roles.

“I don’t want to say who’s going to start,” Prohm said at Big 12’s annual media day event on Tuesday. “If you look at the front court guys right now, probably Burton, Merrill and Bowie. Then Solomon, those are the four guys right now that are up front.”

Holden made waves upon his commitment when he told reporters he liked to rebound and defend. Those will be two of the biggest jobs he’s asked to do this season for the Cyclones.

Really, Iowa State doesn’t even need that fifth spot to be a big-time scorer. They need someone that’s going to play with energy, be active on both ends, run the floor and guard the guys in the paint.

This Cyclones team has scoring ability, and plenty of it, in the four seniors I mentioned before. That gives Holden, Bowie and Young a chance to cement themselves as the guys that do the small things.

“I think Bowie’s made strides in the last couple days,” Prohm said. “Starting to understand, hey, alright, here’s what they need from me. Energy, activity, finish plays, Merrill’s starting to understand how to set ball-screens, which I’m big on. That’s big, especially the way we want to play.”

*** Prohm told the media this morning that Iowa State will face Nebraska on Sunday in their “secret scrimmage.” 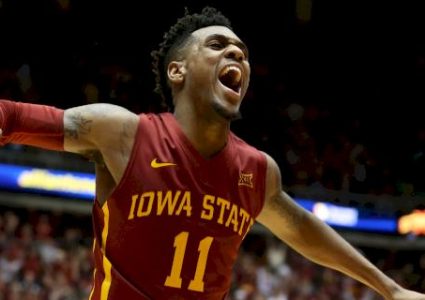 What would a four-guard lineup look like for Iowa State?