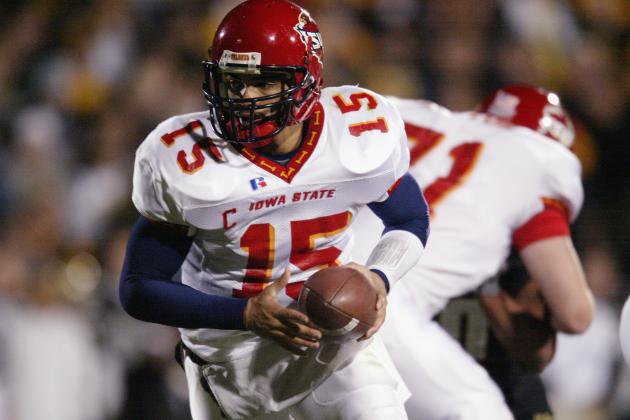 During his years in Ames, Seneca Wallace solidified himself as one of the best quarterbacks to wear the Cardinal and Gold.

Wallace finished his career with 26 touchdown passes, which was third in school history at the time but now good for sixth. His 5,289 yards passing is also one of the best outputs in school history, sitting at fifth on the list after almost 15 years since Wallace’s career ended.

Seneca became a fan favorite during his two seasons in Ames through his ability to improvise on the fly, elude tacklers, run fast and sling the football all over the field.

He led the Cyclones to a 6-1 start during the 2002 season, including wins over No. 20 Nebraska and a narrow loss to No. 3 Florida State. The team would rise as high as No. 9 in the major polls before being beaten by No. 2 Oklahoma and No. 7 Texas on back-to-back weeks.

The Cyclones would finish the season 1-6, but the 2002 season is still remembered for the program’s highest ranking ever, the 6-1 start and, of course, Mr. Seneca Wallace. 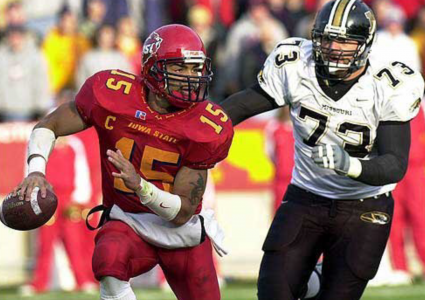