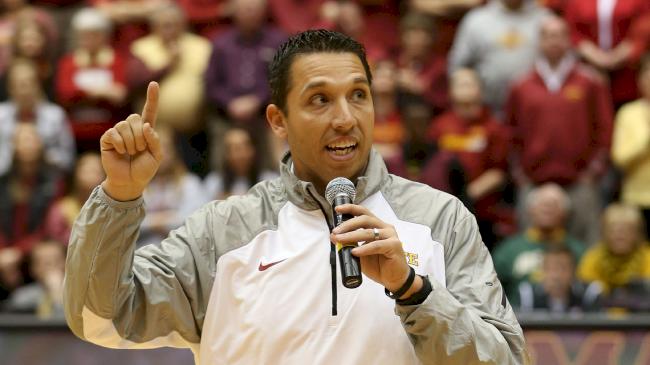 After that three-day 4th of July weekend, you’re lounging in your work cubicle with some awful posture, a puffy face and a glazed over look in your eyes that screams “hot dog, Busch Light and way too much America” coma.

Let’s begin ours here at CycloneFanatic.com with some musings…

There are a lot of things that I love about my job but I have recently come to the conclusion that sitting down and conducting these light-hearted and fun interviews with Iowa State personalities is probably my favorite.

A few weeks ago, Steve Prohm showed fans a side of him that many had never seen before.

Last week, Campbell was surprisingly able to do something that I didn’t think was possible: Get me (and you guys) even more excited about the future of Iowa State football.

When it comes to coaching changes, I am well aware that this always happens. It’s one of the reasons why you make a coaching change: to recharge your fan base. With a new era, people get jacked up specifically because something is fresh without seeing any actual substance.

Assuming you at the very least somewhat value recruiting rankings, Campbell (in less than a year) has already done things that no Iowa State coach in history has accomplished. How he pieced together that 2016 class was pretty amazing. Right now (2017), Iowa State currently has the second ranked class in the Big 12 and is ranked 26th overall (according to Scout.com).

Because I am into “the event” surrounding a college football Saturday, my favorite part of the Campbell was later in the podcast where he talked about turning Jack Trice Stadium into the “most intimidating atmosphere” in the game.

If you haven’t listened yet, I suggest you do so by CLICKING HERE.

2 – Above, I already noted my passion for those types of interviews. Because of this, you guys can consistently expect to see a new podcast here on CF called “Off the record w/ CW” going forward. It won’t be a once of week type of thing. Heck, during the season it might only be once or twice a month or so. But I feel like it is important for you guys to get to know the people surrounding and inside of Iowa State athletics in more of a personal manner. They are real human beings, so let’s peel back a few layers of the onion here and get to know them.

And you know me: It will likely feature some off topic stuff too.

3 – Just a quick promo: Big 12 commissioner Bob Bowlsby will join Randy Peterson, Tommy Birch and me tonight at 6 on 1460 KXnO.

4 – Over the weekend, I got my dirty paws on some updated summer stats from the YMCA Capital City League. These mean nothing, but are fun to look at because they are so gaudy. They aren’t exactly impressive for Iowa Staters either.

— Surprisingly, Monte Morris is leading the entire league in rebounding at 12 per game.

— Probably the most encouraging stat line from an Iowa State guy goes to transfer Nick Babb, who is shooting 45 percent from three (19-42) but is averaging a league-high 10.8 assists per game (to go with 19 points and 11.6 rebounds). This tells me that he’s actually taking the league fairly seriously.

Again though, none of this means anything.

5 – Hey, how about our boy Georges Niang?

The former Cyclone recently went 3-for-4 from 3-point range and had 17 and 12 (with five assists) in his summer league debut for the Indiana Pacers.

“Those are the type of plays he made when he was in college,” Indiana assistant coach Popeye Jones told the Indianapolis Star about Niang. “He’s a guy that finds a way to help his team win, whether he’s scoring or passing or playing defense or diving on the floor for loose balls.” 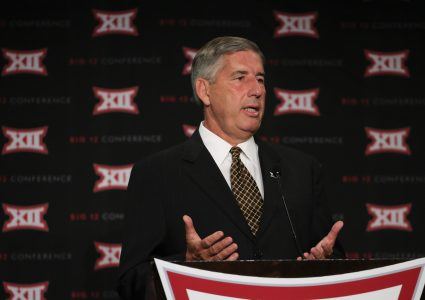