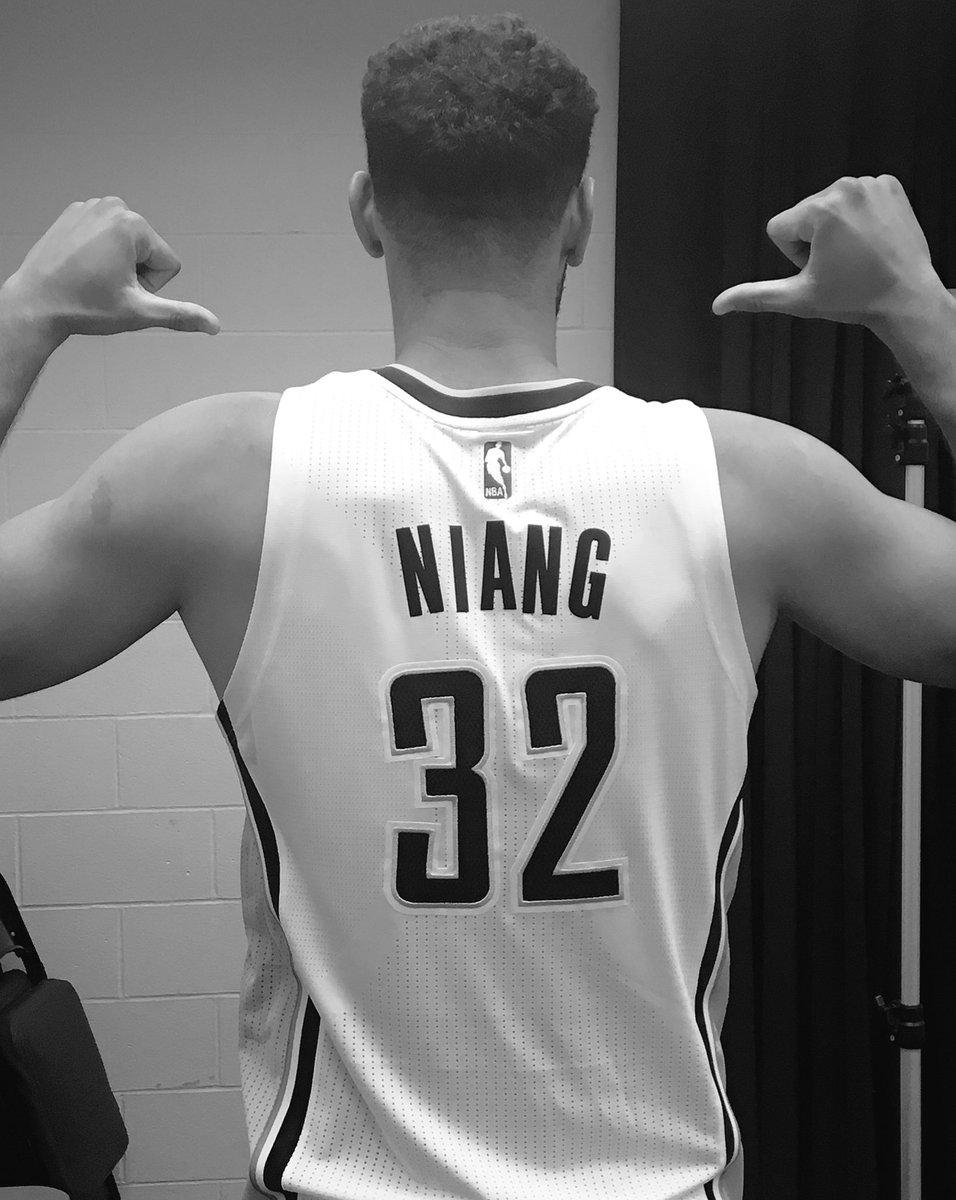 The NBA dream became even more of a reality for former Iowa State star Georges Niang on Tuesday. The 6-foot-7-inch forward was introduced as a member of the Indiana Pacers during a press conference in Indianapolis.

Niang was taken during the second round of last Thursday’s NBA Draft with the No. 50 pick overall. On paper, he fits in very well with his new organization as they look to fill minutes in their frontcourt.

"I talked to Coach (Nate) McMillen this morning, and I’ve talked with (team president) Larry (Bird) and (general manager) Kevin Pritchard," Niang told the media at Bankers Life Fieldhouse. "They’ve told me that, really, your role is to be a playmaking four, stretching the floor and making plays for others. Basically, you know, playmaking and use my high basketball IQ to help this team play faster and win games."

Niang fits the mold of the type of players NBA teams are desperately seeking. There was a time when he would’ve been considered a "tweener" without a real position, but those guys are starting to become a commodity in today’s NBA.

His ability to spread the floor with his shot, pass at a very high level, set his teammates up and lead a break gives him a good shot at sticking on this Indiana roster.

The Pacers don’t have another player that fills the same role as Niang and unless they make moves in free agency, there will only be a handful of frontcourt players for him to compete with.

Myles Turner, Thaddeus Young, Rakeem Christmas, Lavoy Allen and Shayne Whittington are the other power forwards listed on the roster, but Niang could easily complement the games of Young and Turner.

"There’s no feeling like having your name get called," Niang said. "To such a great organization, like the Pacers, I couldn’t have been happier with the result of draft night." 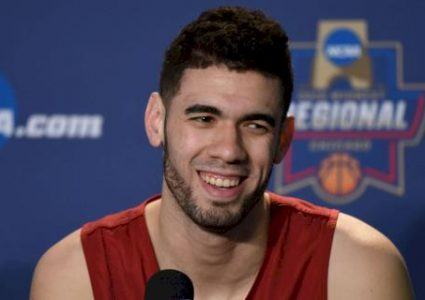