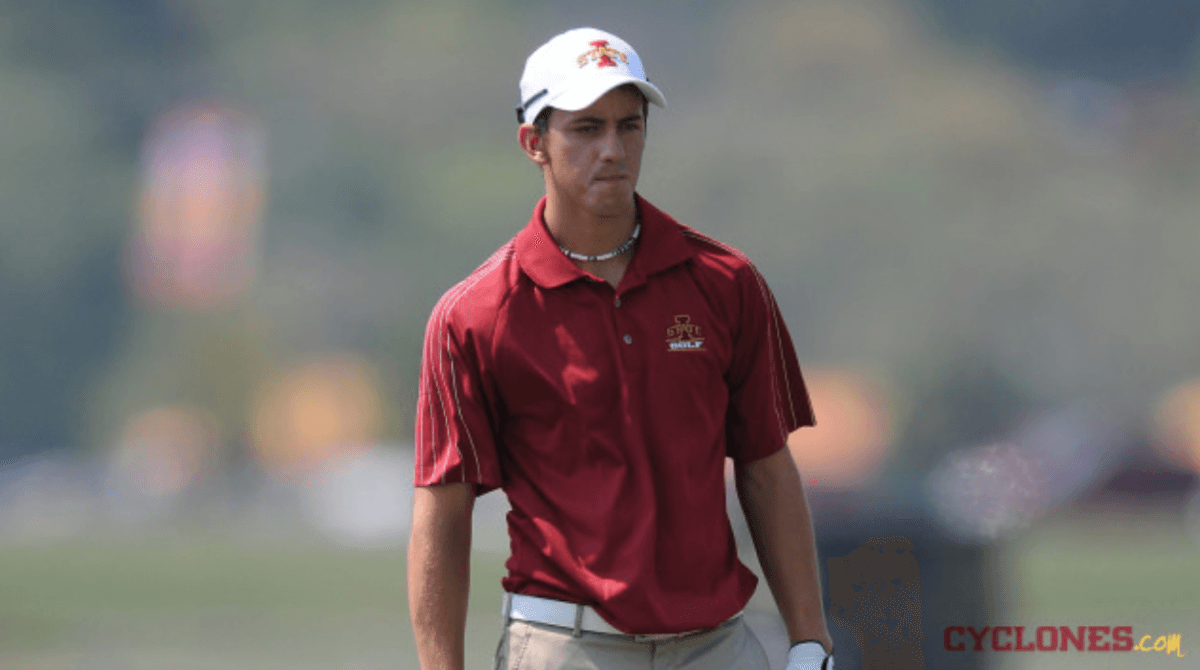 The British Open is almost two weeks away and fans of Iowa State sports should invest their time into it.

A former Cyclone will be competing at Royal Troon this year. Iowa State alum and first-year pro Scott Fernandez qualified for the 145th Open after placing in the top-3 at Gailes Links G C.

“I feel overwhelmed, over the moon right now and it just hasn’t quite sunken in,” Fernandez said on The Open’s Twitter account. “I’m sure when I get back to the hotel, I’m gonna be jumping up and down on the bed I think.”

During his time at Iowa State, Fernandez earned accolades such as All-Big 12 in 2015, the PING All-Region Team in 2015 and Second-Team All-American in 2013. Fernandez was the 2013 ISU Athlete of the Year.

Fernandez and the rest of the British Open field will tee off on July 14 and will finish on July 17. 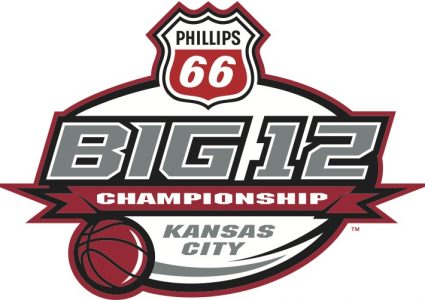