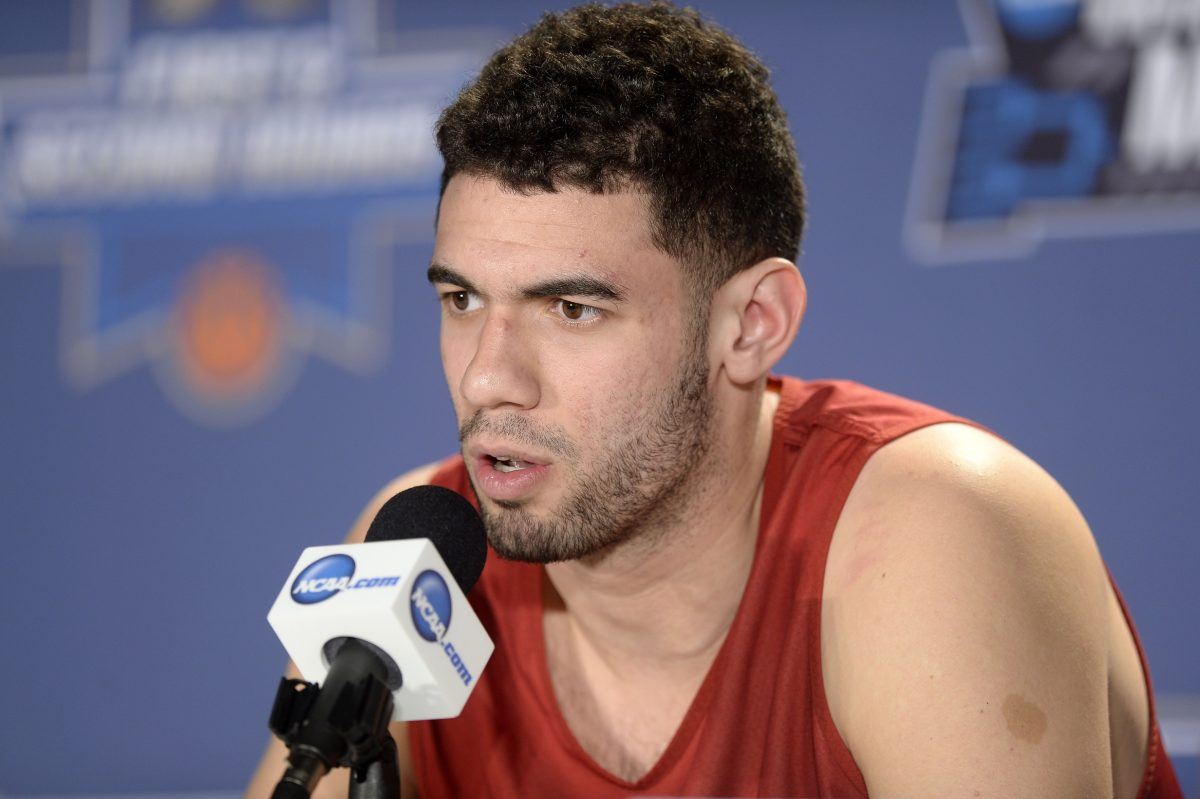 Georges Niang took another step to becoming an NBA player today when it was announced the Pacers signed Niang to a contract, although the terms of the contract were not disclosed.

This is certainly a positive step for Niang as it all but assures him of being invited to the Pacers training camp that commences in late September. But depending on the terms of the contract, it isn’t a guarantee that Niang has a spot on the Pacers permanent roster…yet.

Teams often sign second round picks like Niang to partial-guaranteed deals, which means the player earns a signing bonus (usually around 100k) and an invite to training camp. But these deals are usually only partial guarantees and not long term contracts, so the player could still be released in training camp and not make the roster.

That said, based on Niang’s positive play in the Summer League and the comments coming from the Pacers brass, I believe Niang has a fantastic chance to be on the roster when the season opens. The Pacers haven’t been overly active in the free agent market and seem to have allocated a spot for Niang to have. Unless there is an unexpected wave of activity, I’d strongly lean to Niang being on the roster when the season begins.