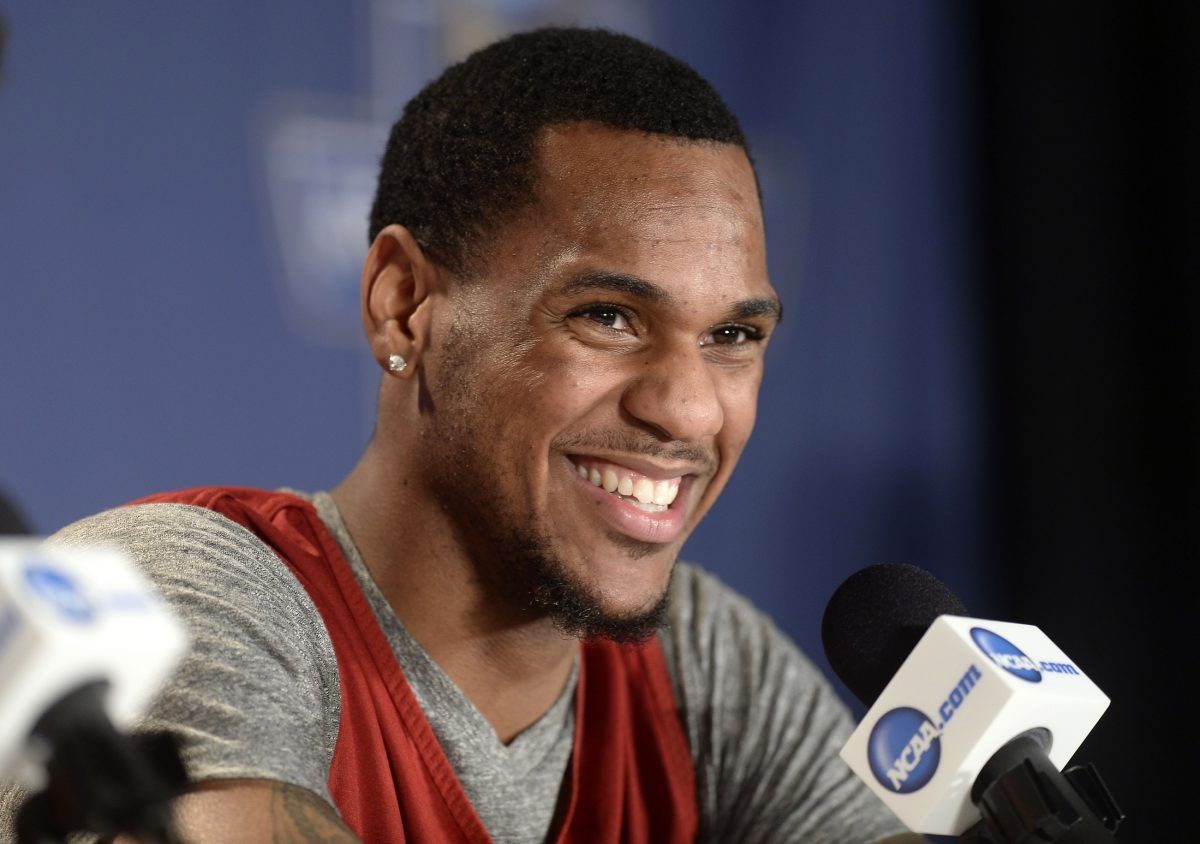 The senior out of Flint, Mich. made the list along with Duke’s Grayson Allen, Villanova’s Josh Hart, Kansas’ Josh Jackson and Cal’s Ivan Rabb.

Morris will have some stiff competition for that point guard spot though. Other notable point guards leading up to the the 2016-17 season are: Maryland’s Melo Trimble, Gonzaga’s Nigel William-Gross, Kansas’ Frank Mason III, and UCLA’s Lonzo Ball – just to name a few.

If Morris can either replicate or even surpass his 2015-16 statistics (13.9 points, 6.9 assists and 4 rebounds per game) and lead Iowa State to another NCAA Tournament, Cyclone fans might just see him on the official All-American team this upcoming spring.