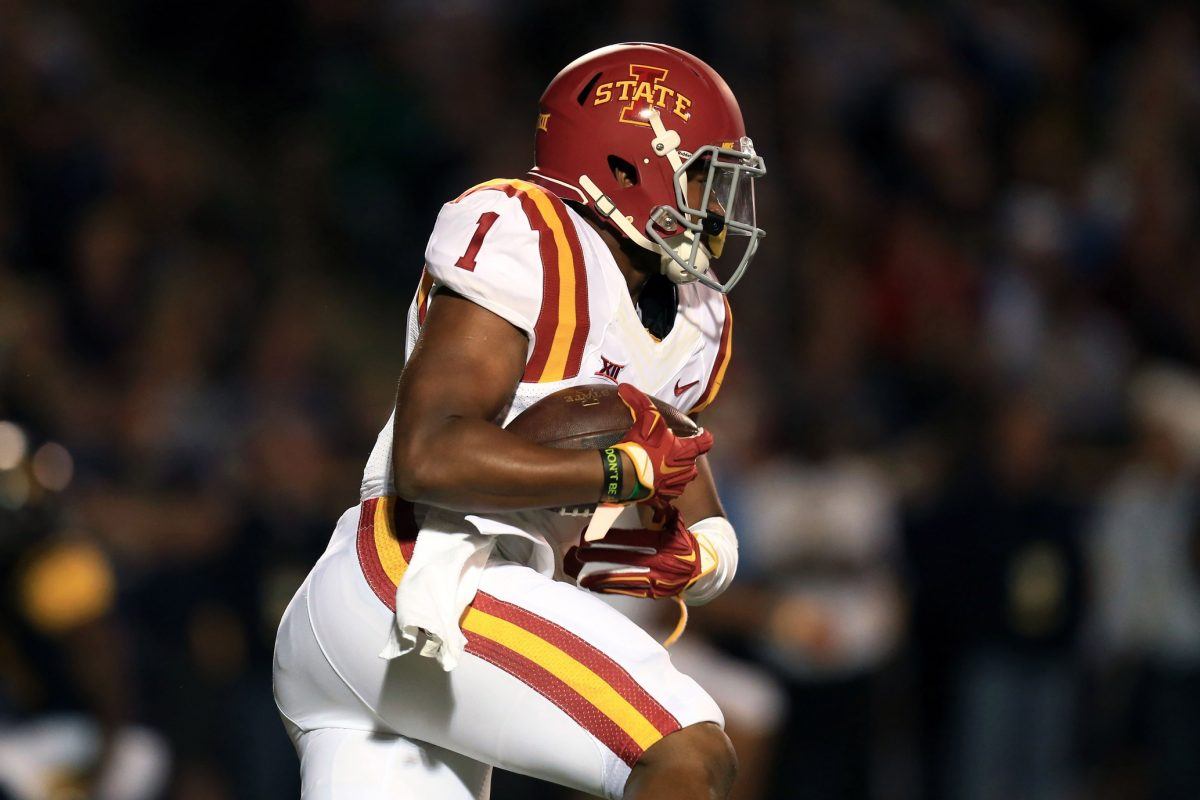 I hate to be the guy to interrupt everybody’s Kool-Aid guzzling session (that I proudly have been taking part in for the last few months) when it comes to the stimulating new era of Iowa State football, but the recent news of wide receiver Jauan Wesley leaving the program spurred a thought that I simply cannot get out of my head.

Same story, different year: Iowa State is going to have a substantial depth problem when it comes to the 2016 football season.

(Please note that this is not Matt Campbell’s fault, nor am I blaming Iowa State football’s new leader. Attrition is generally a natural result of coaching changes. But this is still worth pointing out as the 2016 season is less than 100 days away.)

On the day that Paul Rhoads held his final press conference as Iowa State’s head coach (Nov. 25, 2016 was when he confidently predicted a bowl game next season), this roster looked a lot different than it does today.

At least the new guys would still have quality (and quantity) skill guys at its disposal.

Since that time, two guys who would have started at wide receiver – D’Vario Montgomery (discipline) and Jauan Wesley (sounds like he quit the team) – are gone. (That duo notably combined for 57 receptions, 636 yards and five touchdowns a year ago.) To the surprise of nobody, senior quarterback Grant Rohach transferred to Buffalo and will have immediate eligibility. (I can’t say that I blame him, as he wanted a chance to play during his senior season, which he would not have gotten behind Joel Lanning at Iowa State).

Other notable offensive departures for one reason or another include Tyler Brown (transfer) at running back and Jacob Dunning (injury) on the offensive line.

Defensively, former starters at linebacker Levi Peters and Luke Knott both saw their careers shortened due to injury too.

Here’s the silver lining: List all of the guys that have been mentioned above and alone, not one of them is what I would refer to as a game-changer. In addition to that, running back and wide receiver are positions where young guys (if skilled enough) can usually step in right away and make a difference.

But if you put all of the above together, that’s a lot of depth and Big 12 experience that won’t be at Matt Campbell’s disposal for one reason or another.

The good news is that despite his firing, I really do believe that the Rhoads staff recruited better in its last two to three classes than it did early in the tenure. So hopefully some young guys are ready to step because football is a rough sport. They are going to need to.