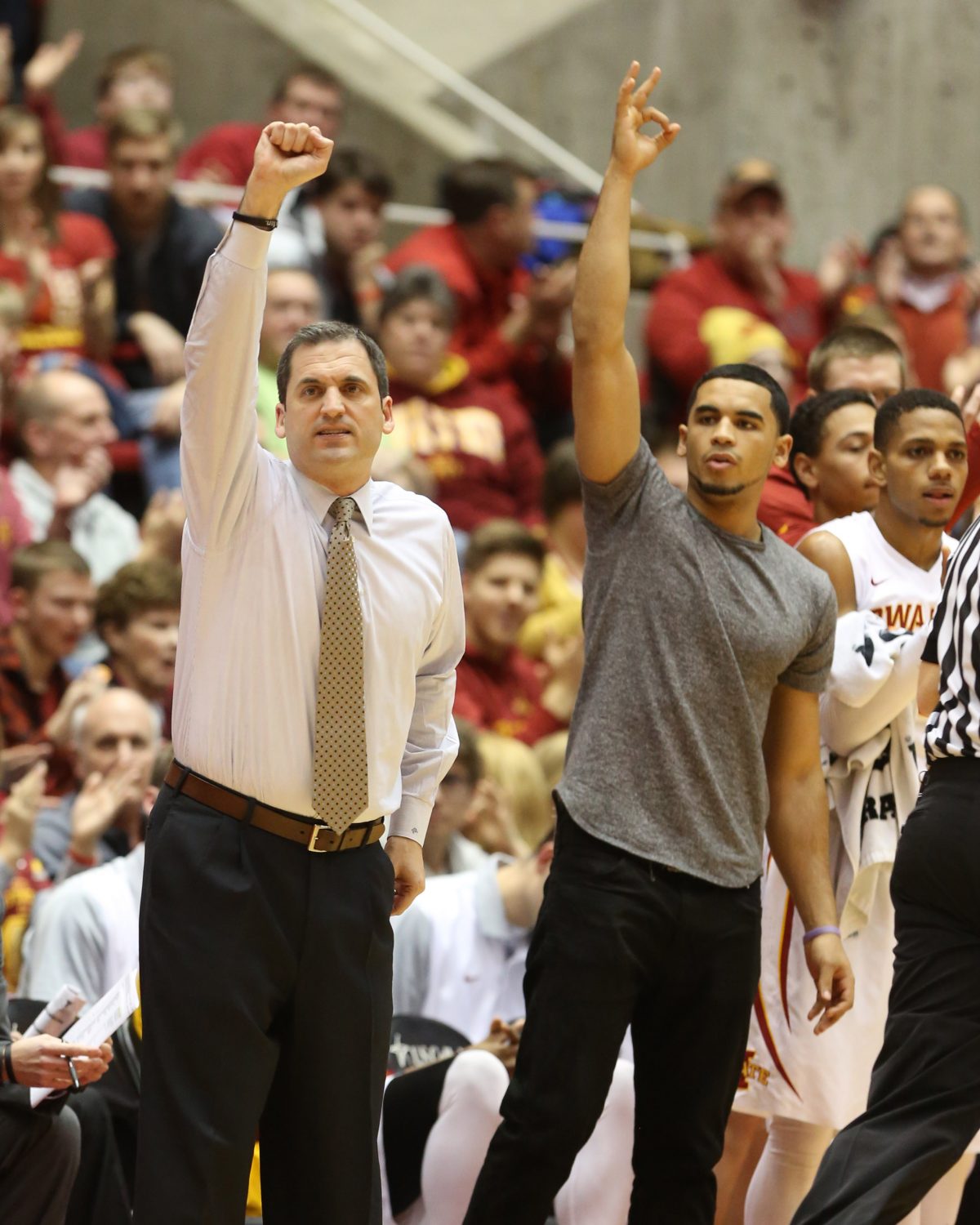 AMES — Nothing to them.

That’s basically Naz Mitrou-Long’s response to rumors that percolated recently that he’d consider trying to return to the lineup at some point this season.

“Yeah, I don’t know where that came from,” the senior sharpshooter from Mississauga, Ontario, said Thursday.

Mitrou-Long — who underwent two hip surgeries in the offseason — announced last month he’d forego the rest of this season in hopes of obtaining a medical redshirt for 2016-17.

When asked if there’s any truth to the speculation that he’ll choose instead to try to return later this season, Mitrou-Long simply said, “No.”

“We haven’t really talked about that,” he added. “Is it stuff I think about? Yeah. I want to play. I’m a competitor, but I don’t know where that’s coming from.”

Mitrou-Long said his prolonged rehab is going well, but being an extra coach on the bench has proved to be more difficult than he expected.

“It is super tough,” said Mitrou-Long, who ranks fifth all-time in made 3s at ISU with 162 — 21 behind his former coach, Fred Hoiberg. “I’m always fidgeting on the bench. I can’t calm down. I just keep doing something. I’m clapping, just trying to get my energy out. It’s tough. It is tough.”

Even tougher: Still being able to shoot lights out whenever he does choose to hoist some up from distance. A few games back, he drilled a reporter-estimated 90 percent from long range in a pregame shooting sessions. So he’s definitely still got it, which makes sitting out almost painful — even if it likely will help him in the long term.

“As a competitor I just want to play, but I can’t,” Mitrou-Long said. “So when I get a chance to get some shots up and see it go through, it feels good. It really does. That’s why coach Hoiberg still thinks he can beat some of us in a 3-point contest and he’s delusional for that, but if you can shoot the ball, I feel like that’s an art you’ll never lose.” 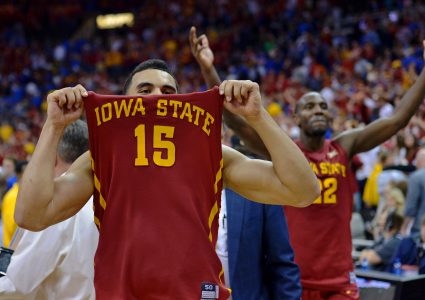