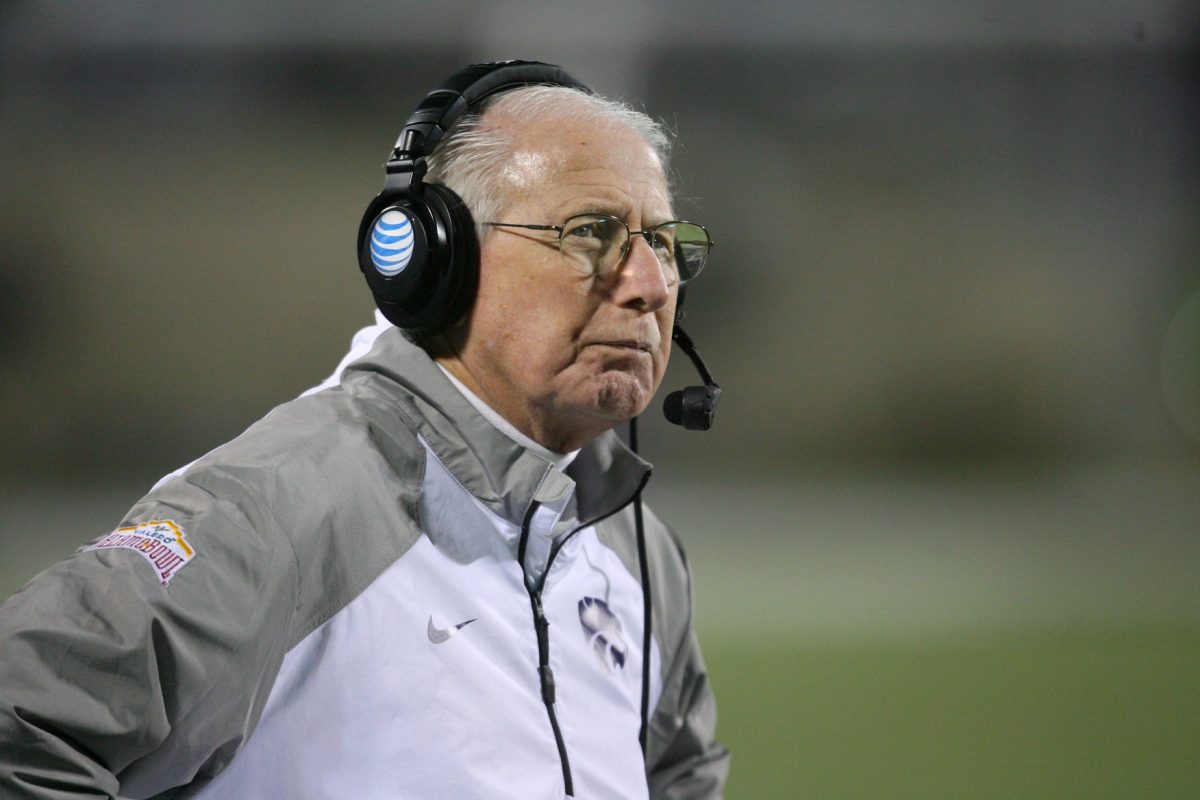 Vegas has the Cyclones tabbed as a minor underdog in this weekend’s 11:00 a.m. kick at Kansas State (Fox Sports 1). Bill Snyder’s Wildcats have lost six in a row but still opened as a touchdown favorite over Iowa State. The line has already dropped to a consensus of six.

Kansas State lost to Texas Tech 59-44 on Saturday. Of course, the Cyclones gave up a 24-7 lead and eventually lost to Oklahoma State at home by a 35-31 final.