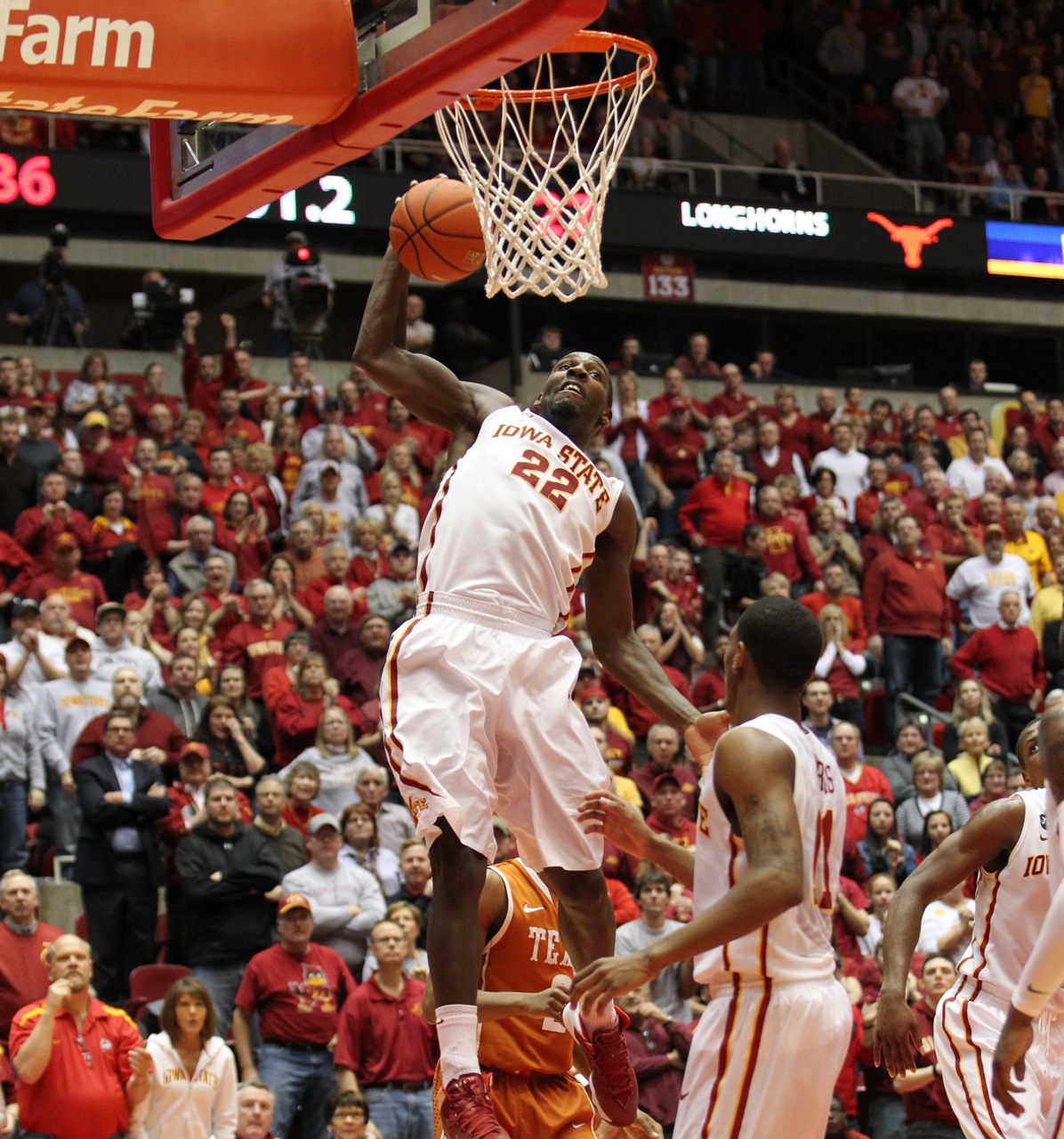 Tuesday night’s 85-76 Iowa State victory over Texas certainly wasn’t a must-win, but it did serve to be an important one.

Not only did the Cyclones improve to 8-5 in Big 12 play, the Longhorns dropped to 9-4. Iowa State (not counting a tiebreaker that Texas holds) is now only one game out of second place in the Big 12 standings. The Cyclones are set to travel to TCU (0-12) on Saturday while Texas still has road trips to Kansas, Oklahoma and Texas Tech left on its schedule.

With only one game on tonight’s Big 12 docket (TCU at Kansas State), here is a look at the current league standings after last night’s two games.

As far as seeding goes for the Big 12 Tournament, that will take care of itself. But know that if Iowa State finishes off the regular season 4-1, the Cyclones will either be a two or a three-seed in Kansas City. Anything less than that and there’s a good chance that Iowa State will play in the 4-5 game, which would result in a potential date with Kansas in the semi’s.

For your reference, CLICK HERE to view a cool bracket generator that was created by CF user mred.

After beating Texas, Iowa State now has eight wins over teams in the RPI’s top 50 this season.

The only team in America with more wins vs. RPI top 50 teams is Kansas (who is No. 1 in the RPI), with 10. Arizona and Syracuse (No. 2 and 3 in the RPI) each have eight along with Iowa State.

It is also notable that Iowa State, who currently sits at No. 10 in the RPI, only has one loss to a team outside of the RPI’s top 50 (@ West Virginia). 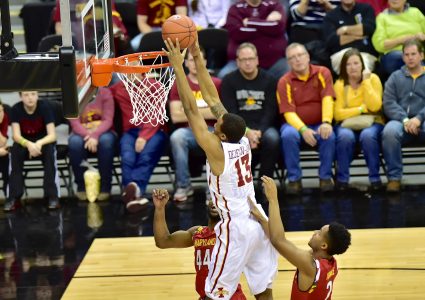