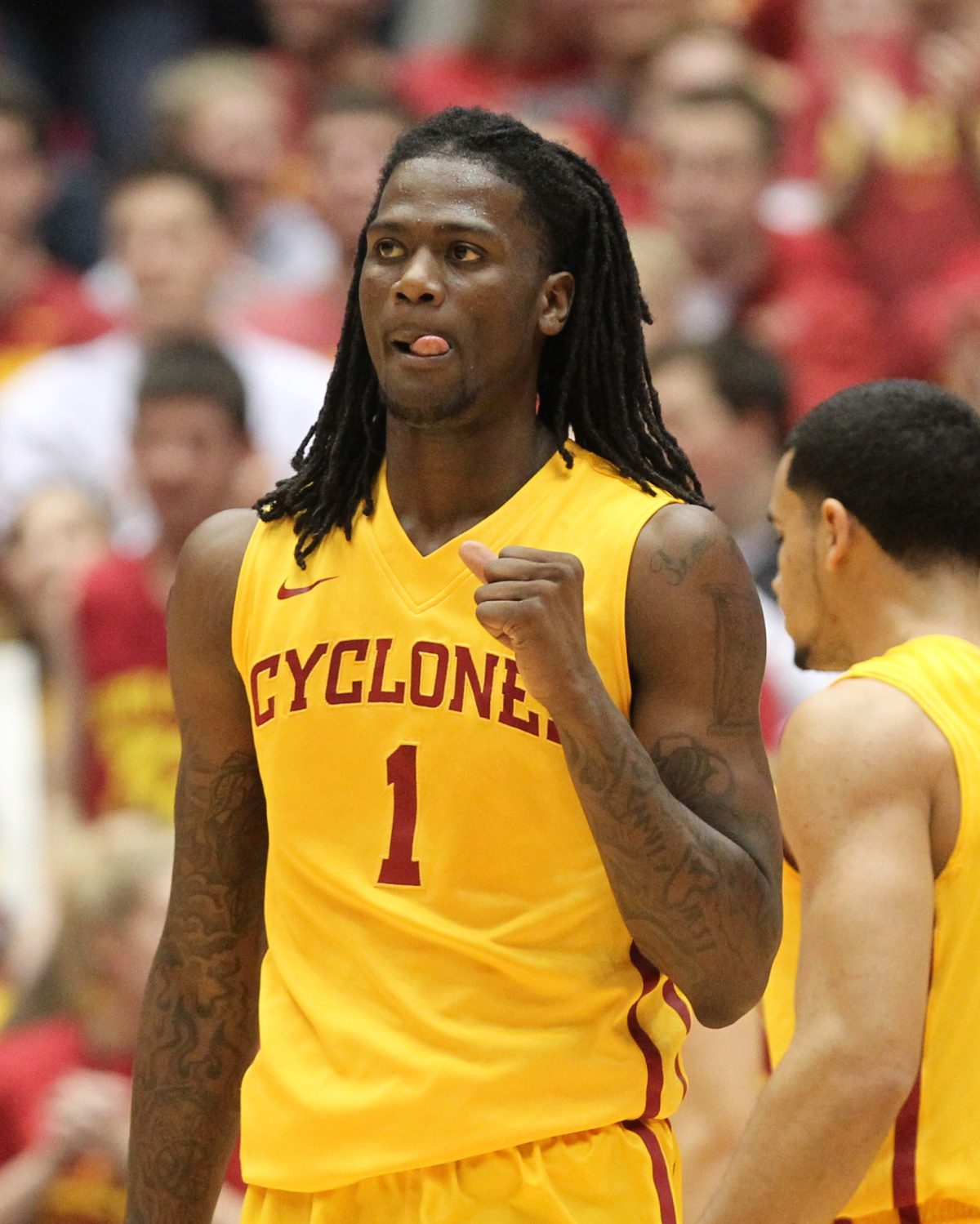 McKay was making his 2015 YMCA Capital City League debut for YMCA on Sunday evening and his team was tied at 115 with Capital Orthopedics and only four seconds remained on the clock.

The reigning league MVP wanted to end his first game of the summer on his terms. McKay caught the out of bounds pass via the sideline on the left wing. He took one dribble to his left, crossed back the other way, pulled up at the free throw line over the hands of two defenders.

“I wanted it at the end,” McKay said. “I actually should have passed it to (Babb) on the cut, but I rose up right over them so I felt good about it.”

McKay isn’t known for his ability to knock down the pull-up jumper. He hasn’t shown the ability step out and knock down 3-pointers like the players that have become all the trend in the NBA.

He is looking to change that this summer. When asked what he was hoping to add to his game over the offseason, McKay smiled and made a shooting motion with his right arm.

“I missed a few today,” McKay said. “But I made some and I felt good so that was the biggest thing.”

McKay was 4-of-7 from behind the arc on Sunday night. It’s hard to imagine the big man shooting seven 3-pointers when Kansas comes rolling in to town, but a Jameel McKay that has the ability to shoot the three should be enough to put a scare into every coach in the Big 12, except for his own that is.

It isn’t a secret that Steve Prohm walked into a great situation at Iowa State. If McKay continues to improve, that situation just looks sweeter and sweeter.

“Coach Prohm is great,” McKay said. “He pushes me to limits that I want to be pushed to and that will sometimes make me feel uncomfortable, but I know in the long run it’s what’s best for me.”

McKay finished with 32 points and 14 rebounds in the team’s 117-115 win, but according to him it was far from a perfect performance.

“I got scored on every time I guarded someone today,” McKay said. “So I’ve got to take that a little more personal.”

There isn’t any reason to worry about last year’s Big 12 Defensive Player of the Year. He’ll bring his defense when November 13 rolls around, and he might be bringing a sweet new jump-shot with him.

Jordan Ashton led ADIO with 47 points, including 11 3-pointers and four rebounds in the win, despite the team being without Georges Niang, who is in California for the Nike Basketball Academy.

Matt Thomas led Capital Orthopedics with 32 points, 12 rebounds and seven assists. Nick Noskowiak sat out once again with a concussion. 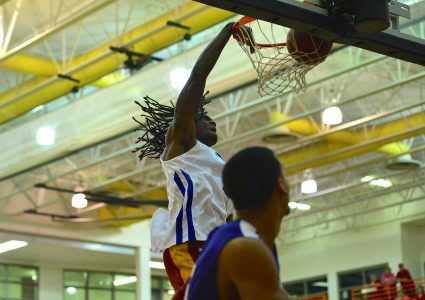