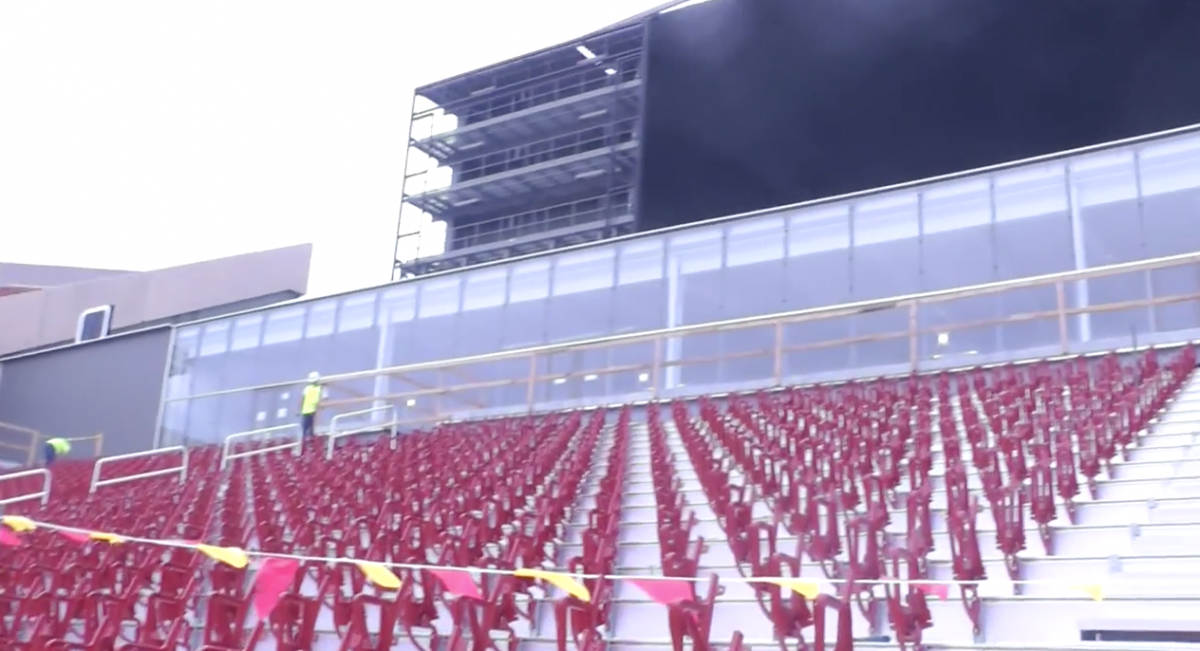 AMES — The media toured the south endzone project at Jack Trice Stadium Friday afternoon. The project is on time and on budget, and the interior of the addition is expected to be completed August 11, with the exterior being done August 24. Ben Bunge, a project manager with The Weitz Company, and Chris Jorgensen, Iowa State Senior Associate Athletic Director, discuss the project and break down the construction in this CFTV production. 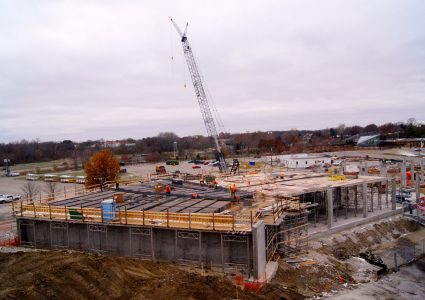