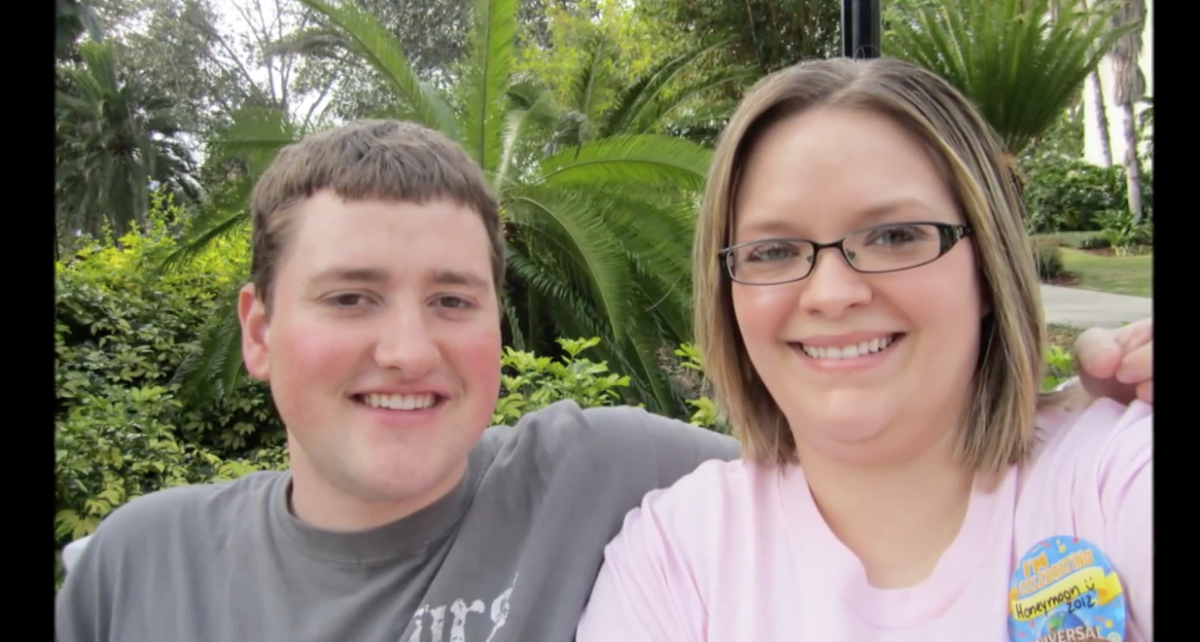 As a journalist, my job is to tell stories. Today, I have no words.

About a week ago, at Fanatic reached out to me on our forum. He told me the heartbreaking story of his friend, Dean Fleege of Council Bluffs, who was diagnosed with a rare cancer called Gastrointestinal Stromal Tumor back in October of 2012.

Dean – a diehard Cyclone Fanatic – has fought hard to still be with us today.

But his personal story is only part of the reason why on Saturday, Cyclone Fanatic and the Keg Stand are throwing a massive game watch (Iowa State takes on Texas Tech at 3 p.m.) to raise money for this family.

About a year after Dean’s diagnosis, he and his wife Mindy visited with a specialist and were told that in order to start a family (because of his chemotherapy), in vitro fertilization was the only way.

On only the second try, it worked! Twins were on the way!

However at 20 weeks, the couple found out that their daughter had intrauterine growth restriction and was not going to make it. At 23 weeks, Mindy developed severe preeclampsia and was hospitalized. Three days later, her kidneys began to fail and the doctors had to deliver. Tragically, both babies passed away.

In partnership with the Keg Stand, from 2-3 (an hour before Iowa State’s tip), there will be a $20 cover charge to the watch party (all proceeds will go to the Fleege family) and during that time, domestics and well drinks will be complimentary.

Starting at 3 p.m., that portion of the fundraiser will end, we will pass around buckets for donations and will all cheer on the Cyclones together in honor of the Fleege twins that were taken from this world all too soon.

Please, spread the word and if you cannot make the event, feel free to CLICK HERE and donate through the couple’s YouCaring.com site. 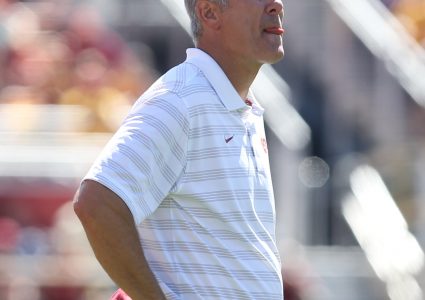 Mitchell Harger Day: What to watch in Saturday’s spring game