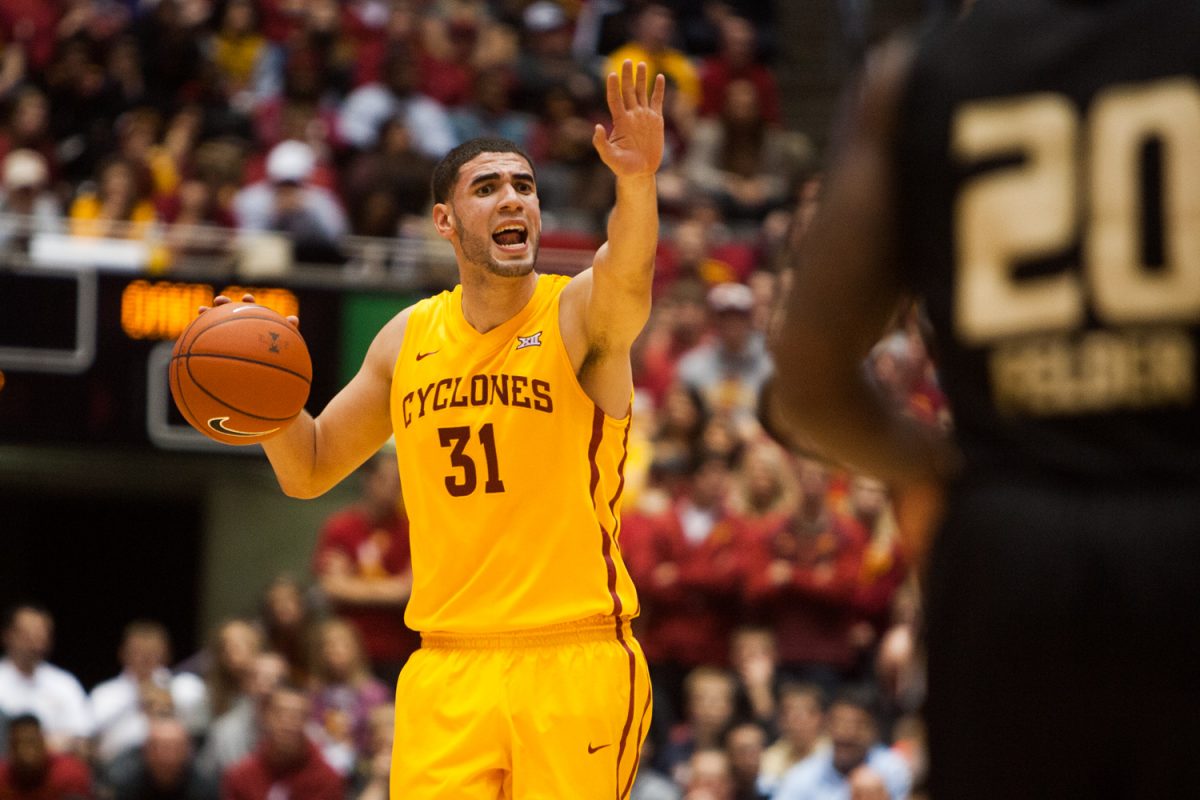 Others named to the list include Isaiah Taylor of Texas, Buddy Hield of Oklahoma, Juwan Staten of West Virginia, and Wayne Selden of Kansas, who played alongside Niang at the Tilton (N.H) School.

Niang is a Wooden Award finalist