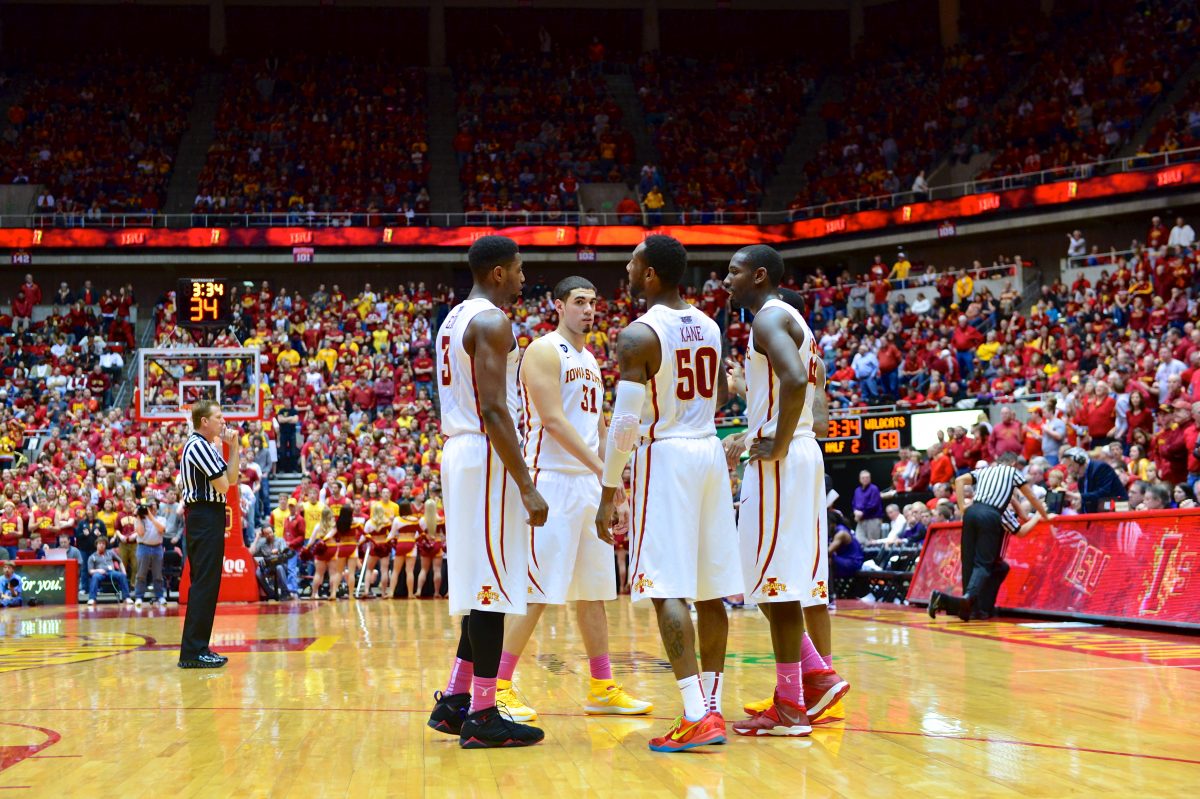 After collecting wins over Oklahoma State (on the road) and TCU last week, the Iowa State basketball team moved up in both of America’s major polls Monday morning.

The Cyclones jumped five spots from 16 to 11 in the AP Top 25. Iowa State was the biggest move in this week’s AP poll.

Meanwhile, Iowa State saw a jump from 17 to 14 in the USA TODAY Coaches Poll.

*** Iowa State is ranked 8th in this week’s CBSSports.com poll.

*** ESPN’s Joe Lunardi has Iowa State tabbed as a 3-seed in the East in his latest Bracketology.

*** One more bracket projection, this one from USA TODAY, also has Iowa State as a 3-seed. 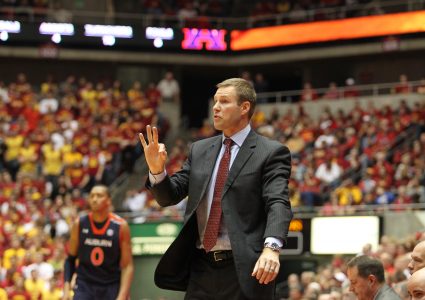