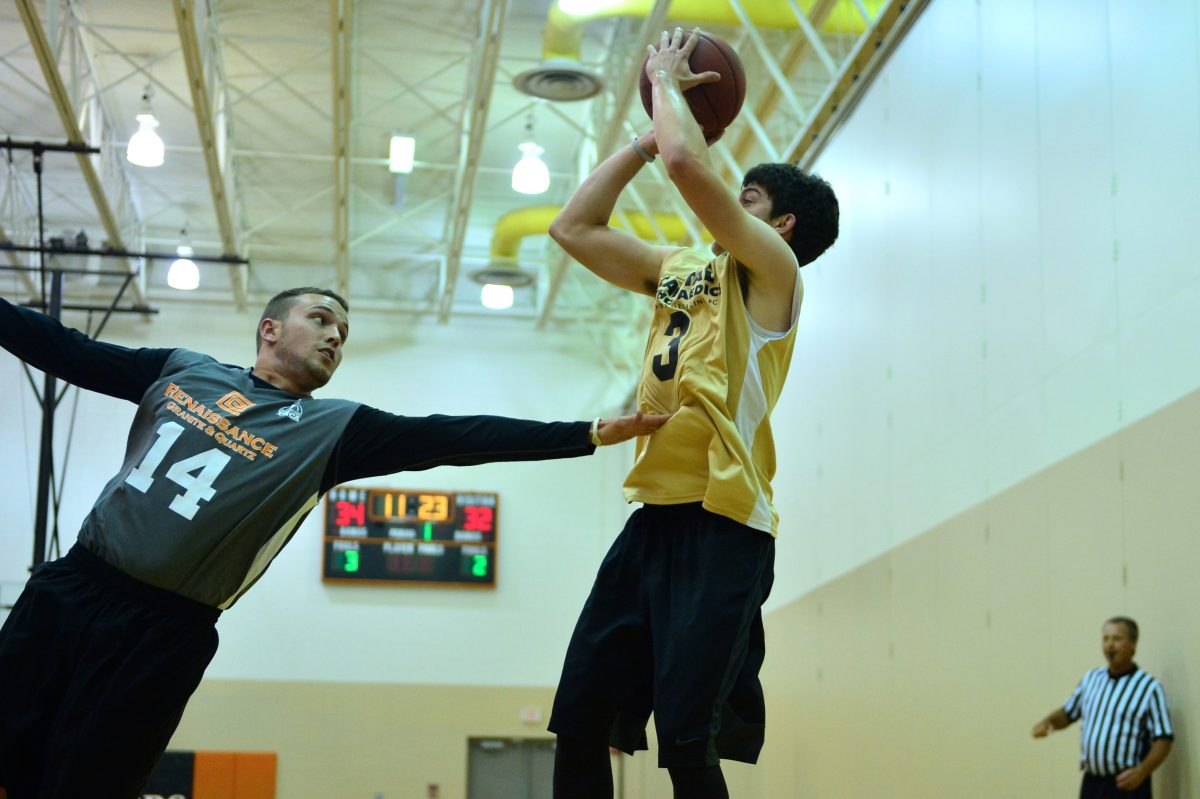 Clayton Custer went 8-for-12 from 3-point range in route to a 52 point performance Wednesday night in the YMCA Capital City League. However, without teammate Abdel Nader, that wasn’t enough as Capital Orthopedics lost to Coca-Cola by a 142-139 final.

Sherron Dorsey-Walker led the way for Coke with 37 points. Dustin Hogue chipped in with 34.

Iowa State senior Daniel Edozie does a lot of things well on the basketball floor. However, scoring the basketball isn’t generally what comes to your mind when discussing the reserve center. This is why one can’t help but love the YMCA Capital City League.

In a 121-114 Phoenix Renewable Resources win over Renaissance Granite, Edozie scored 44 points to go along with his 16 rebounds.

Edozie wasn’t the only Cyclone that shined in the game though. Walk-on guard Kourtlin Jackson dropped 46 in a loss for Renaissance.

Despite his off the court troubles, sophomore Matt Thomas has actually had a pretty solid offseason in the CCL. Thomas continued his hot streak with a 44 point, seven 3-pointer game as ADIO Chiropractic outlasted the YMCA by a 123-122 final. Thomas’ teammate, Monte Morris, scored 31 in the game too.

Opposite of that due was a 43 and 10 performance by Jameel McKay. Hallice Cooke scored 29 for the YMCA.