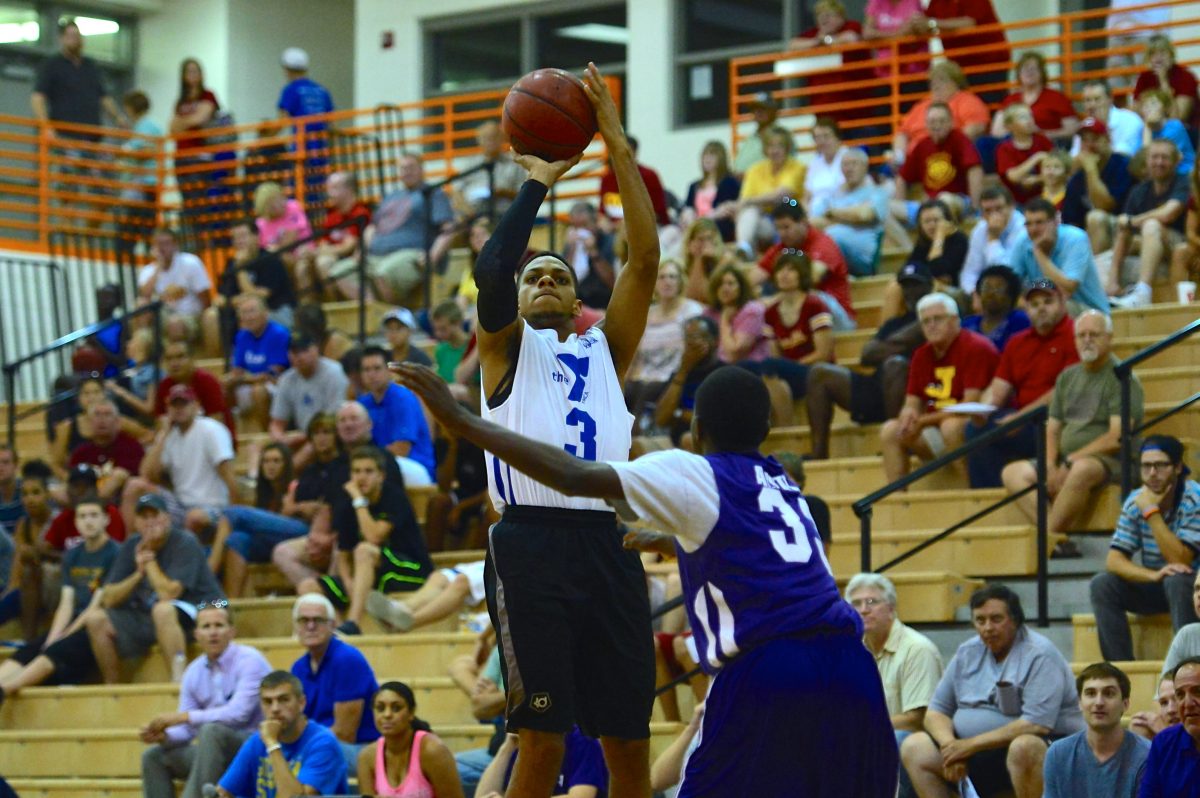 The combination of Hallice Cooke and Jameel McKay is proving to be a very formidable one.

On Friday night at the YMCA Capital City League, the duo’s YMCA team dealt the best player in the league, Georges Niang, and his Renaissance Granite squad a 113-101 loss. McKay led the way with 31 points and 19 rebounds while Cooke scored 21 of his own.

On the other end, Niang had 43 points while making 13 of 15 shots from the charity stripe. Iowa State walk-on Kourtlin Jackson chipped in with 22 and nine.

Matt Thomas is a very capable 3-point shooter. Fans in attendance Friday night saw quite the show from the Iowa State sophomore. In only his second game this summer, Thomas went 8-for-14 from long range Friday night in route to a 46 point, 10 rebound box score. His teammate, Monte Morris, had 26 points and an unbelievable 24 assists in ADIO Chiropractic’s 135-120 victory over Capital Orthopedics.

Abdel Nader led the way for Capital Ortho with 40 points and 13 rebounds. Clayton Custer scored 25 with nine assists in the loss.

If you like defense, you probably hated this game. Coca-Cola defeated Phoenix 153-143. Cyclones Sherron Dorsey-Walker and Dustin Hogue led the wak for Coca-Cola with 45 and 34.