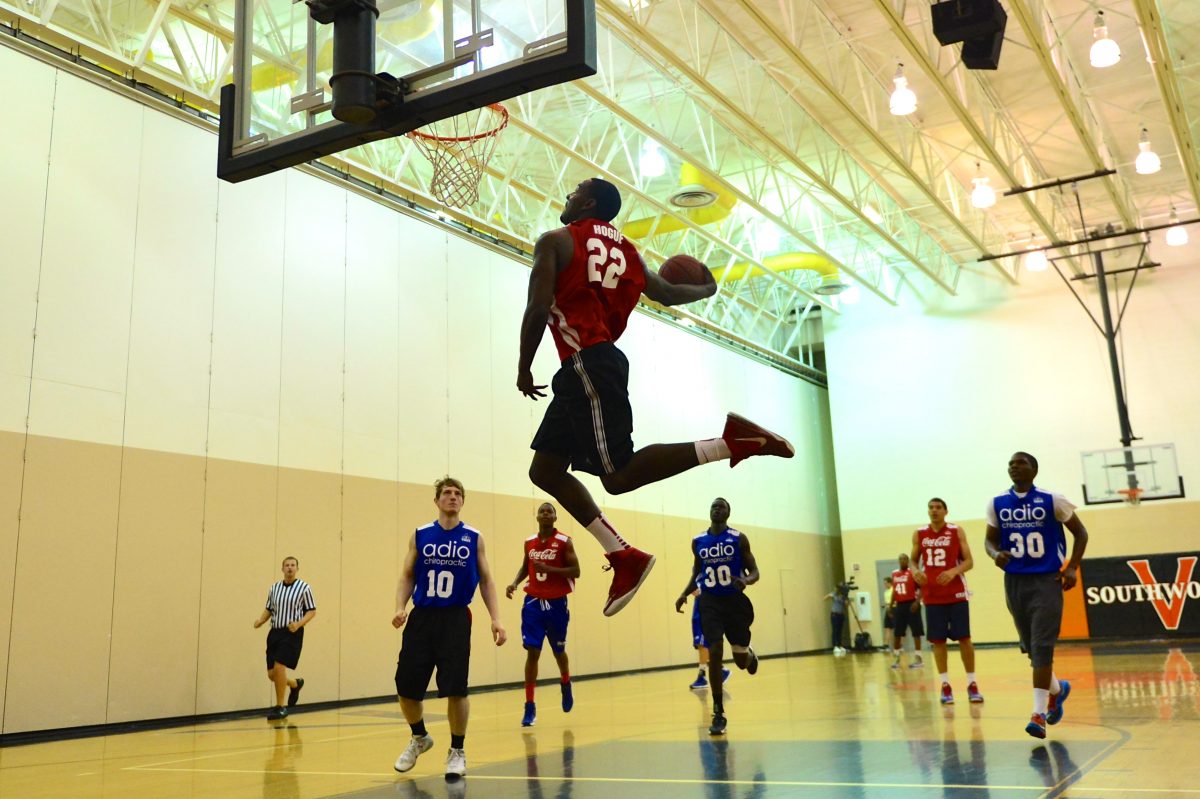 Friday night’s YMCA Capital City League action should be quite the show.

In what the league is calling "fan appreciation night," your favorite CCL players will be participating in slam dunk and 3-point competitions beginning at 5:30.

In addition to the competitions, the league’s "playoffs" will begin starting at 6:45. The night’s schedule is listed below. 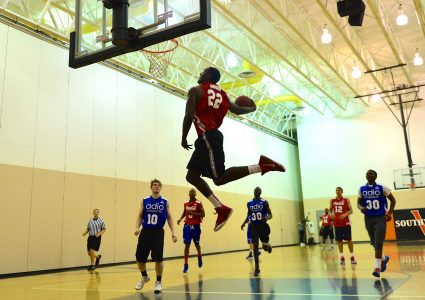