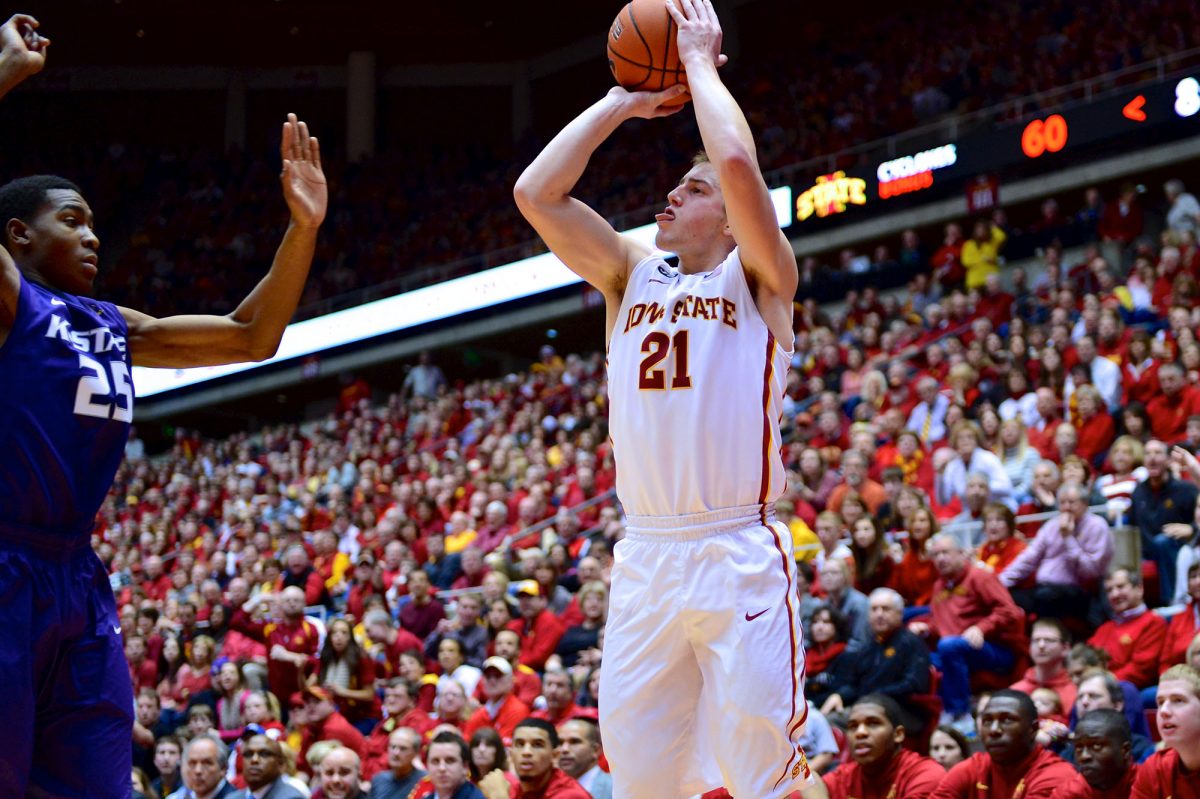 When the 2014 YMCA Capital City League rosters were released around a month ago, most people thought that the Monte Morris/Matt Thomas combination for ADIO Chiropractic would be a formidable one. However, the pair didn’t play for the first few games of the league as Morris was overseas and Thomas was absent after a recent legal issue. Now, both men are back and as expected, ADIO is proving to be a tough team to beat.

For Phoenix, Daniel Edozie 21 points with 16 rebounds. Naz Long did not play because of a groin injury.

Jameel McKay keeps doing exactly what he is supposed to do during summer league play. That’s dominate. The big man was unstoppable once again on Sunday night by scoring 40 points with 16 rebounds. McKay went 16-for-19 from the field in the YMCA’s 134-110 win over Capital Orthopedics. His teammate, Oregon State transfer Hallice Cooke, scored 32 points as well while going 8-for-14 from 3-point range.

Opposite of those two, Abdel Nader had 33 and Clayton Custer scored 26 in a loss for Capital Ortho.

Normally, it is Georges Niang who leads the Renaissance Granite team to CCL victories. On Sunday night, it was walk-on Kourtlin Jackson’s turn. Jackson, who made 16-of-17 free throws, scored 45 points in a 128-114 win over Coca-Cola. Niang had 29 points in the victory.

Dustin Hogue and Sherron Dorsey-Walker scored 35 and 33 for Coca Cola.