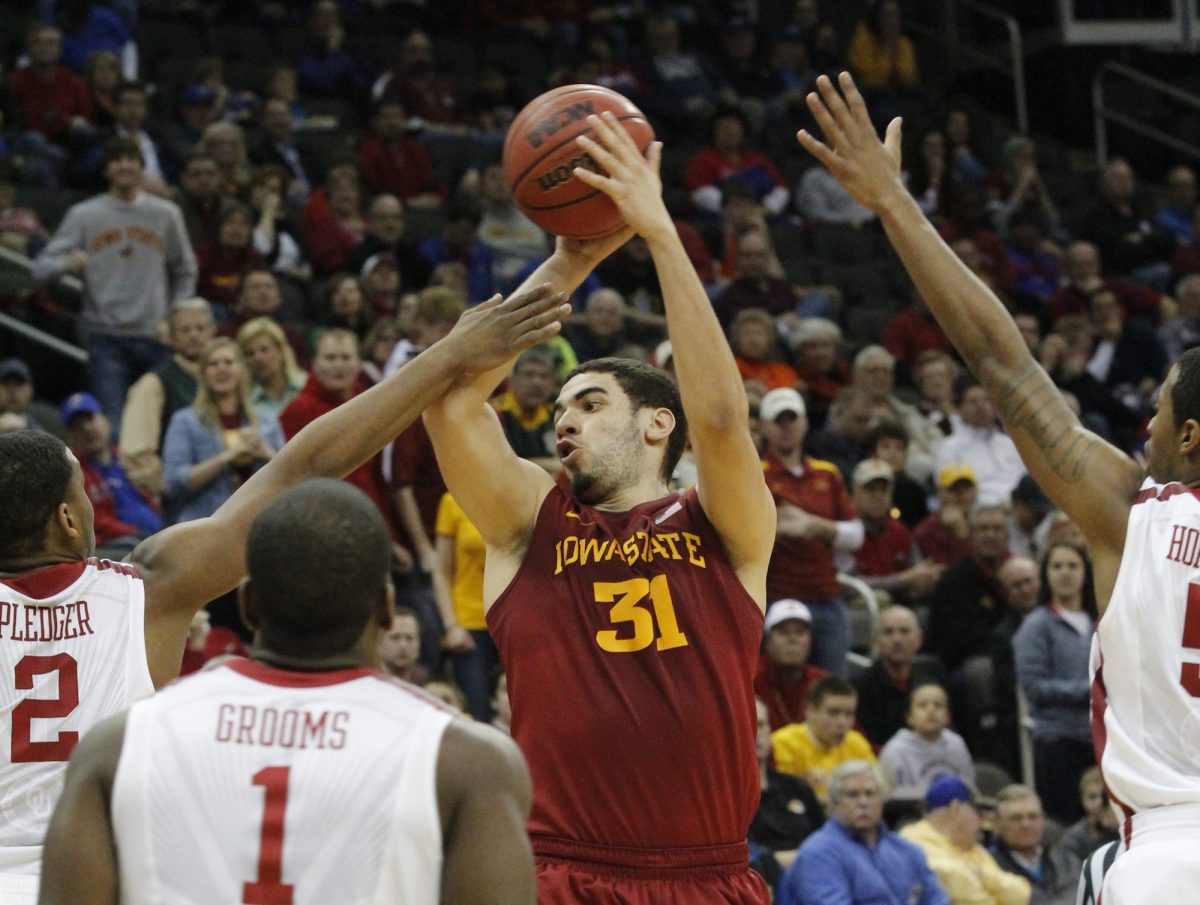 This stuff is always changing you know…

Since the last time I released my way too early Big 12 basketball predictions for the 2013-14 season, three significant roster moves have been made.

1)   Kansas State’s point guard Angel Rodriguez announced that he was going to transfer.

2)   Baylor forward Cory Jefferson decided to be cool and stay in school.

3)  As was the case with Baylor center and potential lottery pick Isaiah Austin.

All three moves are game changers for both programs involved, which obviously will leave a significant impact on the league next season.

Here are my updated way too early Big 12 basketball predictions for 2013-14.

Bill Self has five starters to replace but come on. It’s still Bill Self.

It’s never smart to bet against a streak…

Wait, what? Before you tweet me your snarky Scott Drew comment, yes, I fully realize that he is still coaching da Bears. But let me remind you that Baylor has gone to two Eight Eight’s in four years. And yes, I fully understand that Pierre Jackson is a goner too. And yes, I have always been a huge Pierre Jackson guy. But Drew is replacing him with yet another junior college point guard named Kenny Chery. I’ve never seen Chery play but based off of some research, he’s essentially a Pierre Jackson light.

So coming back for the Bears is the Big 12’s best frontcourt, a wealth of talent and another upper-tier recruiting class.

Without Jefferson and Austin, this was going to be a middle-of-the-pack Big 12 team. With them, Baylor is back to being Baylor and once again, we are having the exact same conversation about this program that we’ve had over last four off-seasons.

I’m stuck at No. 4. It’s a dead heat between Iowa State and Kansas State. Neither team has a proven point guard but this is CycloneFanatic.com and I love Iowa State’s one-two punch of Melvin Ejim/Georges Niang returning so I’ll stick with the good guys – however I reserve the right to change this in the future.