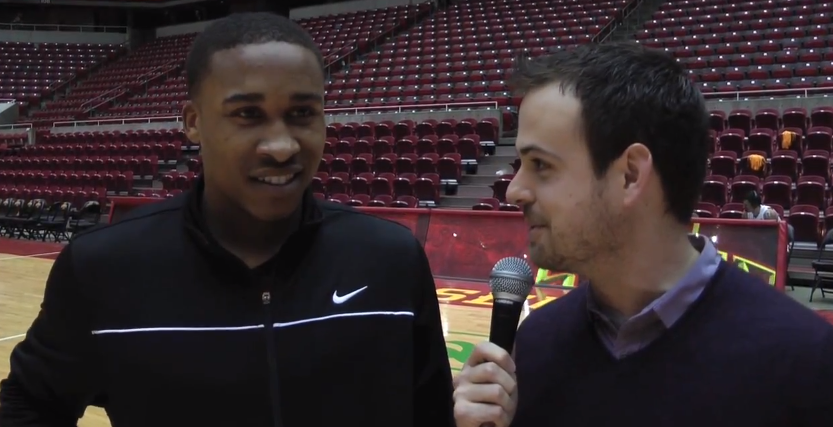 Iowa State just might have played its way off of the bubble in an 87-76 win over No. 13 Oklahoma State on Wednesday night.

After the game, I caught up with one of the most popular Cyclones of all-time, Tyrus McGee.

Watch this Matt Van Winkle/CFTV production and see what McGee had to say about his final game in Hilton Coliseum. 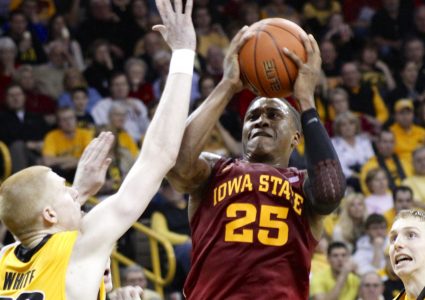 CFTV Quick Hit: Tyrus McGee on being the sixth man