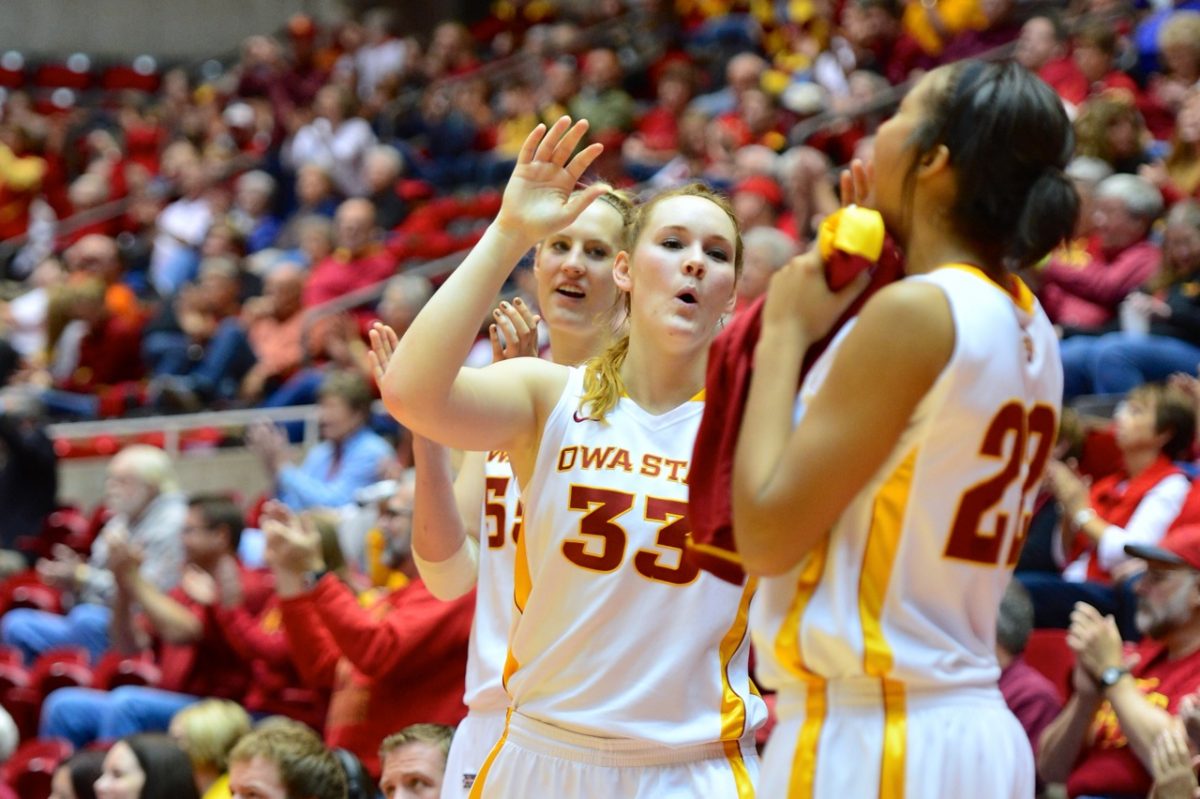 Some how, some way, Iowa State’s head coach Bill Fennelly was not named the league’s coach of the year. That award went to Baylor’s Kim Mulkey.

Below is a copy of Iowa State’s press release on the day’s events.

AMES, Iowa – Iowa State junior Hallie Christofferson and senior Chelsea Poppens have been named to the All-Big 12 First Team, while sophomore Nikki Moody was an honorable mention selection. It marks the first time in school history that Iowa State has had two All-Big 12 first team selections.

Christofferson, who shot 50 percent or better in 19 games, was in double figures in 24 of 28 games, including 10 games with 20 or more points.

Iowa State is the only Big 12 school to have a unanimous All-Big 12 First Team selection in each of the last four seasons.

Poppens, a forward from Aplington, Iowa, earned first-team honors for the second season in a row. She averaged 13.1 points and 9.4 rebounds per game this season. Earlier this season, Poppens became the 14th player in Big 12 history to record 1,000 career points and 1,000 career rebounds. Poppens also ranks fourth in free-throw shooting at 83.5 percent. She recorded three games this season with at least 20 points and 15 rebounds.

Moody has enjoyed a breakout season, leading the Big 12 and ranking third nationally with 7.4 assists per game. The Euless, Texas native has 201 assists, which broke Iowa State’s sophomore record and is just 28 shy of the Big 12’s record for sophomores. She needs 16 assists to break Iowa State’s overall record, which was set by Lyndsey Medders in 2007. 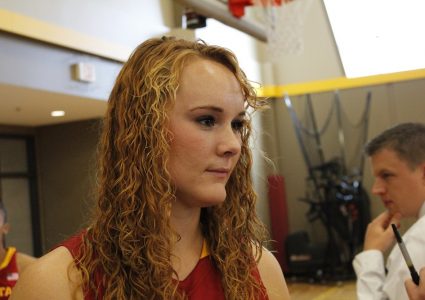