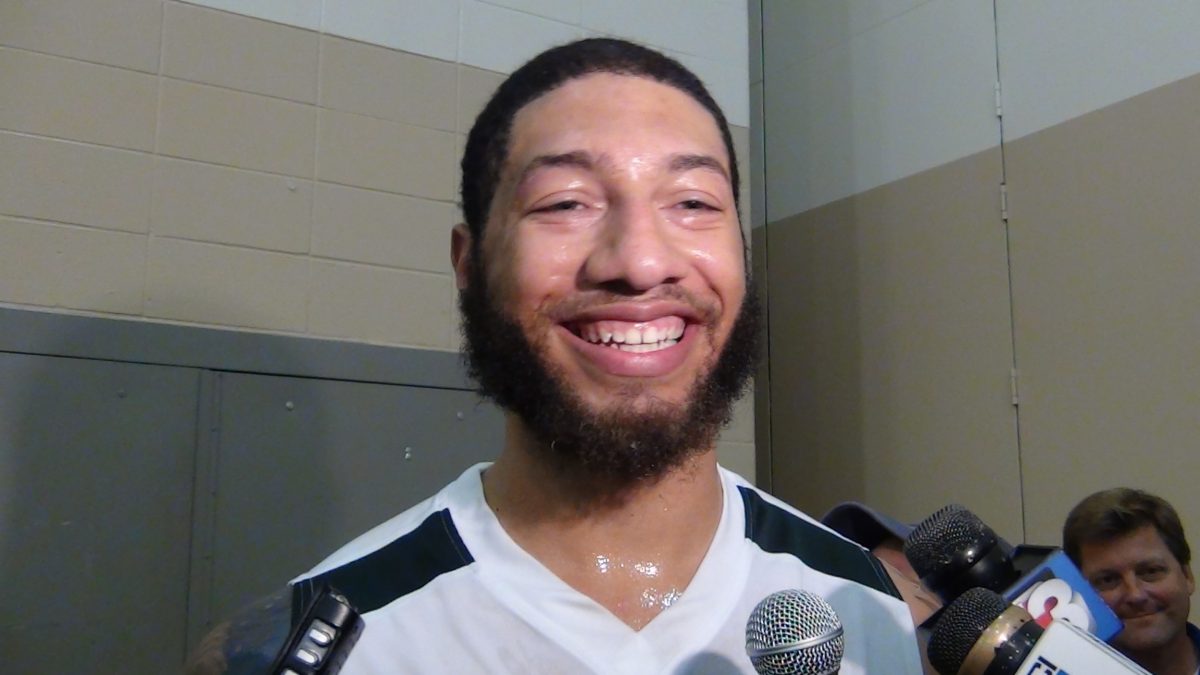 Two of the best basketball players in Iowa State history met up at the Des Moines YMCA Capital City League on Wednesday night in front of a standing room only crowd at the Valley Southwoods Gymnasium.

Brackins scored 34 points in the win. White recorded a triple-double with 14 points, 10 rebounds and 10 assists.

After the exhibition, both players talked about the evening and the upcoming NBA Draft with members of the media. CycloneFanatic.com was there. Click on the video above to see what both had to say.

For highlights and analysis from Wednesday night, check out CycloneFanatic.com throughout the day on Thursday.