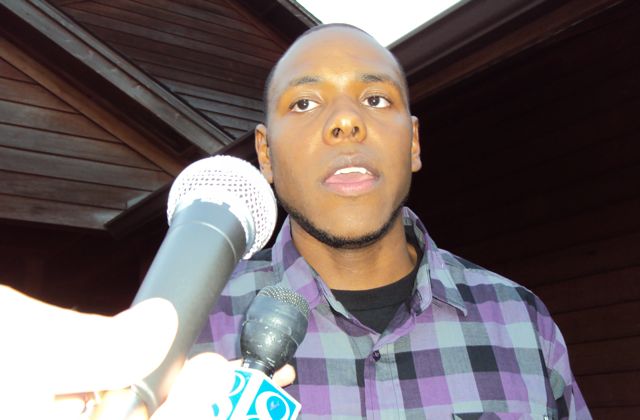 On Thursday night, Iowa State’s Craig Brackins was the 21st pick in the 2010 NBA Draft. Oklahoma City made the selected and immediately traded Brackins to New Orleans. Enjoy these videos from Thursday night courtesy of CycloneFanatic.com.

CF was there when Brackins was selected…

Brackins speaks with reporters after the announcement was made. 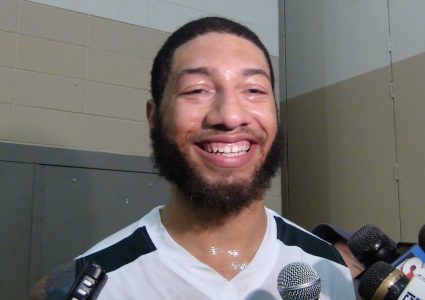 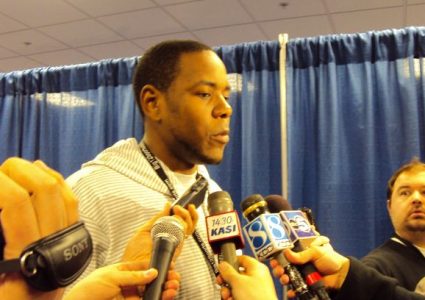