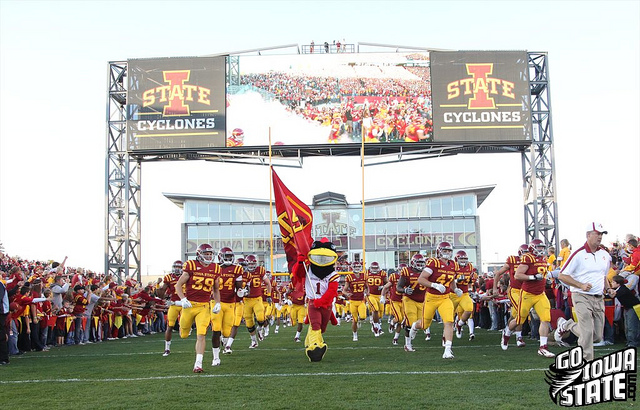 During this time of year, it seems like every industry in the world is having some sort of an awards show on network television every other night.

I couldn’t get the 2011 Clonies booked on NBC, but we do have plenty of space here on the front page of your favorite fan site of the Iowa State Cyclones, CycloneFanatic.com for such an event.

Fanatics, today I introduce you to the inaugural Clonie Awards. For the next week or so, I’ll be posting different categories for you, the Cyclone Fanatic, to vote on regarding the year that was in Iowa State athletics for 2011.

At the conclusion of the voting, I’ll piece together for results in my annual year in review column here on the site.

The rules are simple. Nominees for the awards had to finish their athletic season in the year 2011. That’s why the likes or Royce White and Chris Allen will be nowhere to be seen in the voting.

Have fun with this. If you feel like we left a quality nominee out, be sure to write one in!

This should be a lot of fun. The voting will start later this afternoon so check out our front page later today. 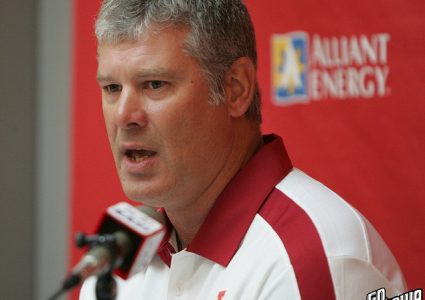 The Clonies: VOTE for the Biggest Story of 2011