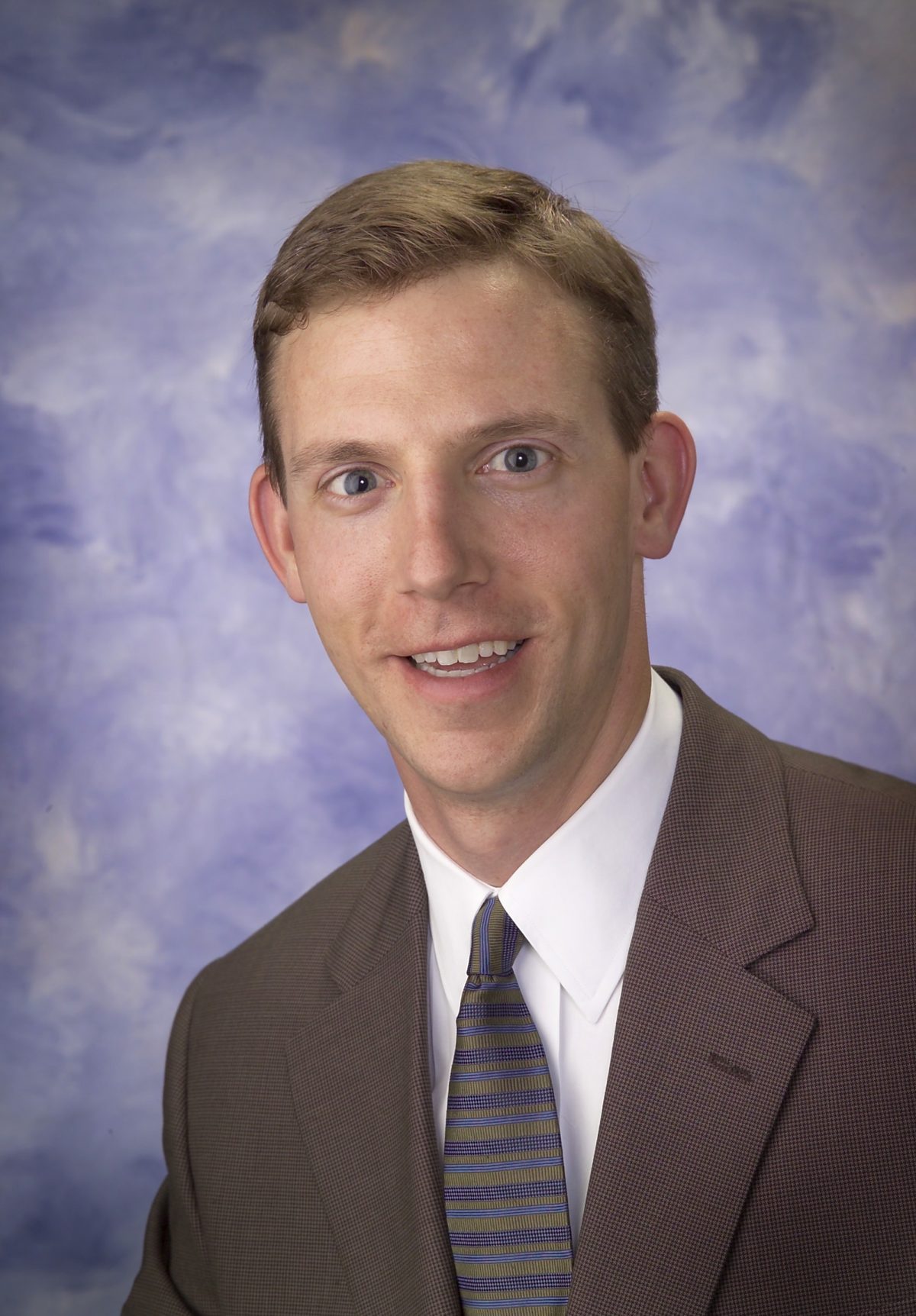 Your expert injury report for Iowa State @ Missouri courtesy of the Iowa Clinic. Q: Iowa State running back Shontrelle Johnson missed last weekend’s game with Baylor due to side effects from a stringer that he suffered vs. Texas the week before. Head coach Paul Rhoads said the following about the injury during his press conference on Monday:

"It’s a product of a stinger and the type of pain that goes along with a stinger. We’re trying to figure out what it is, hence the testing.”

What is your best guess as to what is wrong with Johnson and when Iowa State might see him back on the field?

A: My best guess is that the doctors are running tests on Shontrelle Johnson to see if his cervical spine and the nerves that exit his neck and run down his arm are functioning properly.  His return date will likely depend on the results of those test, whether there is any nerve damage, and how well the nerves are functioning to his arm.

Q: Twice during the Baylor game, Iowa State’s star linebacker Jake Knott dislocated his shoulder. Knott popped it back into place once. It went back in on its own the second time. Knott was seen in a sling earlier this week but claims he’ll play. What are the chances that he’ll re-injure the shoulder upon contact this weekend at Missouri?

A: If Jake Knott truly dislocated his shoulder twice in one game, there is a high likelihood that he will suffer recurrent dislocations.  There are braces that can be worn which limit the motion of the shoulder, thereby decreasing the chance of dislocation.  However, his chances of suffering a recurrent dislocation are still high even in a brace. 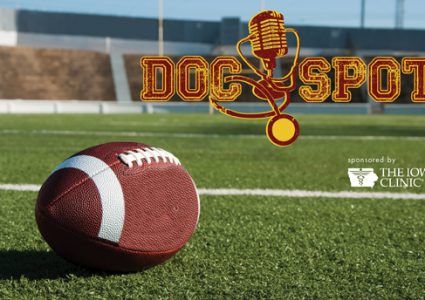 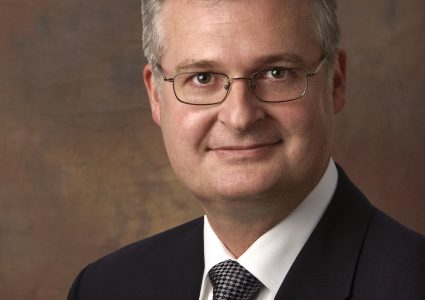