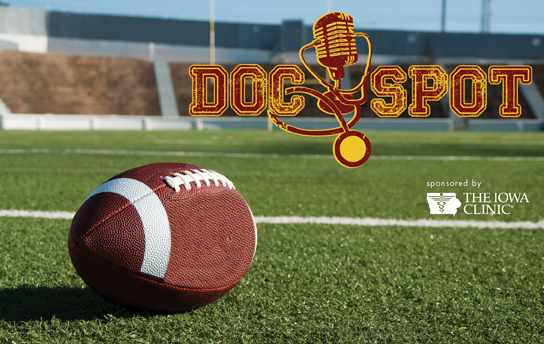 Your expert injury report for Saturday’s contest with Texas A&M is brought to you by the Iowa Clinic.

CF:Paul Rhoads told media members that the sprained foot that quarterback Steele Jantz suffered in week 3 against UConn has been bothering him more than he has let on. Jantz confirmed that the foot injury has slowed down his game. If a sprained foot is indeed the injury that Jantz suffered, what is the time frame on getting that thing 100 percent? Will he definitely need rest to do so?

Eric Barp, DPM, The Iowa Clinic says: Vaguely speaking, a foot sprain means stretching or tearing of the ligaments of the foot.  With the foot having so many bones and joints there is a vast amount of ligaments.  Every step Jantz takes puts considerable load through these ligaments which does not allow them to heal.  Often times the only way to get the ligaments to heal is a period of immobilization.  With Steele being such a vital part of the offense it is hard to let him rest.  Without rest this injury could nag him for the rest of the season.

CF: Linebacker Jake Knott played on Saturday with the shoulder that he dislocated twice against Baylor. To our knowledge, the shoulder did not go out again against Missouri. Rhoads said that the linebacker practiced with the team and Sunday and planned to do so the rest of the week. Can this injury actually get better on its own? Will something need to be done to Knott after the season or will rehab do the trick?

Nicholas Honkamp, MD, Des Moines Orthopaedic Surgeon says: A shoulder dislocation can heal on its own.  However, given Knott’s position and his age, the chances are better than 50/50 that he will experience another dislocation episode. Because of that, many players in his situation will try and play with the injury with the use of a brace and have the shoulder surgically repaired in the off-season. 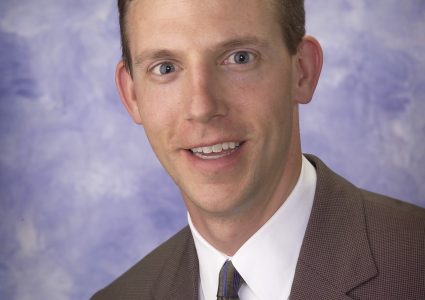