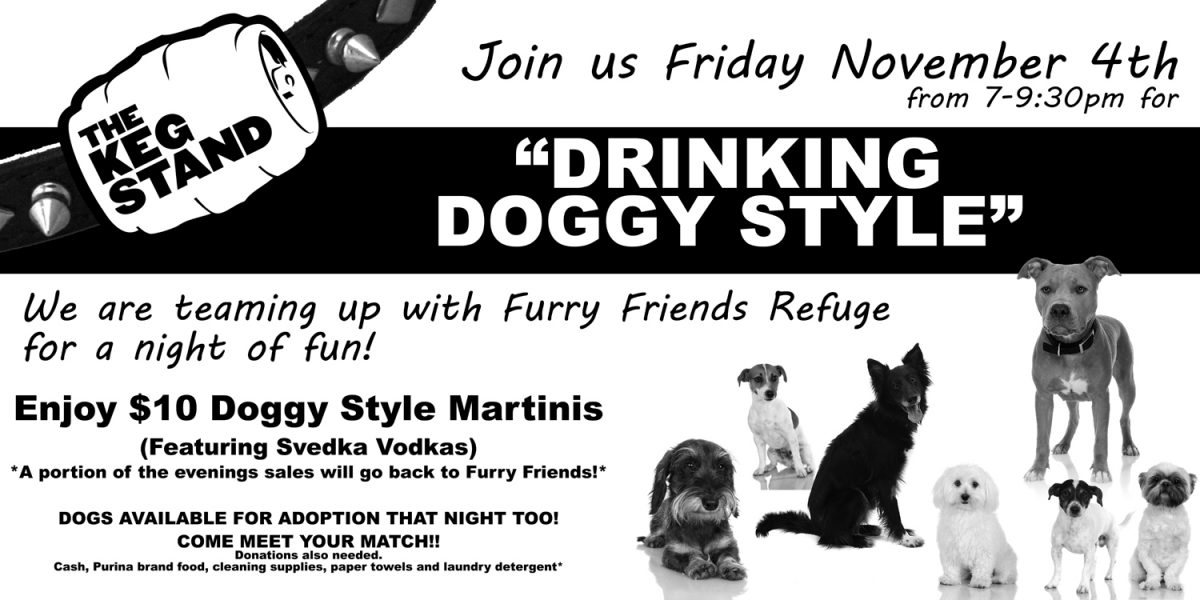 I am fresh off of my first Beggars Night in our Bondurant home. A big thanks goes out to my neighbor UNIGuy4Cy for giving me a heads up on how many kids there are in this town. We had over 150 little ones pass through our home last night. This was uncharted territory for a guy who had never handed out treats before. I’ve lived in an apartment for as long as I can remember.

Before I get onto sports, let me ask this question to you parents out there. What is with the Super Mario Brothers costumes this year? I swear that 10 of them stopped by last night. Is the Italian duo making a comeback or something?

Enough of that. Onto what was a very eventful weekend in Iowa State athletics and much, much more.

— I still can’t believe what went down on Saturday night. Going on the road and beating a good team wasn’t that shocking. After all, Paul Rhoads seems to do that every year. It’s the fact that the Cyclones utterly dominated the Red Raiders that blew me away. I watched the game again on Sunday afternoon and to be honest, it was a little boring. How often does an Iowa State win get boring? The Cyclones always make you sweat. It’s what they do!

A few other football quick hits after re-watching the game…

— I saw a concentrated effort by Tom Herman to get Jarvis West more involved…I like that. He hasn’t done it yet, but West has the ability to be a game changer.

— I love the fact that Jared Barnett is a coaches son. Jack Whitver and I discussed this on Saturday’s installment of Cyclone Reaction. My best friend played for Iowa State and was a coaches son. I know how life was for him growing up. Dad gets home from work, you sit down at the dinner table and talk football. After dinner, you go watch film with dad. This starts at the age of seven and goes through the end of high school ball. Coaches sons are exposed to so much more than your ordinary player. The fact that this young quarterback experienced that at a young age bodes well for his future. It’s no wonder that Barnett is so poised out there as a freshman.

— It’s hard to believe that the season is already here. Iowa State’s women’s basketball team will tip off its exhibition season tomorrow night in Hilton Coliseum as Coe College will be in town. The men and women will play exhibitions in Hilton on Sunday.

— The closer we get to the season, the more I’m leaning towards picking Baylor to win the Big 12. Sure, Scott Drew is the coach an no, he’s not known for his X’s and O’s. But the fact is that unlike anybody else in the league, Baylor has five really good players on its roster without any coaching turnover. In the past, Baylor has had second, third or fourth place talent in the Big 12. This year, the Bears are clearly number one.

— If Mike Anderson was still at Missouri and Laurence Bowers wasn’t injured, the Tigers would be my pick to win the league. Frank Haith doesn’t get me excited by losing Bowers to a knee injury, Missouri has to find a way to replace 11.6 points and 6.1 rebounds per game.

— Looking ahead to the new look Big 12 from a basketball perspective, I’ll be shocked if Jim Christian is TCU’s head coach when the Horned Frogs enter the league in 2012-13. TCU went 1-15 in the Mountain West last year. While conference realignment is all about football, basketball programs do benefit from increased revenue. Because of that, I fully expect TCU to go out and get a high-major coach, now that they’ll be hooping it up with the big boys.

— As far as Iowa State goes, I’ll be writing a lot about the Cyclones this week and next. Brent Blum and I have already scheduled a time to do our season preview podcast next week. Stay tuned…

Join me on Friday night… Before I wrap this thing up, I want to invite you all to the Keg Stand on Friday night to support an awesome cause that is very important to my wife and me. From 7 to 9:30, the Keg Stand in West Des Moines will be teaming up with Furry Friends Animal Refuge and serving $10 "Doggy Style Martinis." A portion of the evenings sales will go towards the animal refuge. If you’re not into boozing, you can still stop by to donate cash, Purina brand food, cleaning supplies, paper towels and laundry detergent.

My wife and I will be there and if you’re planning to go out, stop by to support our furry friends!

Toodles and have a fantastic week Cyclone Nation.