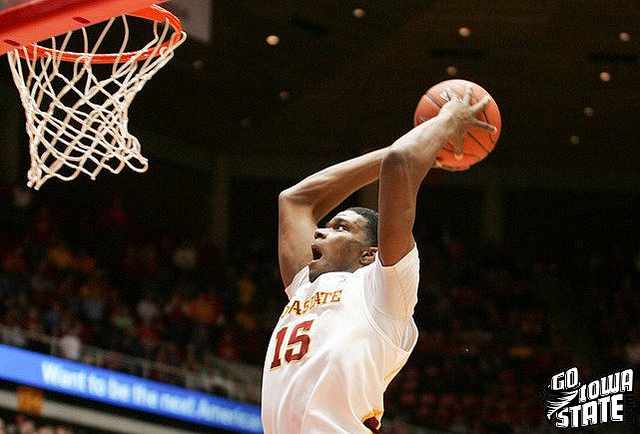 Last Wednesday, Colorado had to have left him off of the scouting report…Right?

Calvin Godfrey, a recently suspended Iowa State freshman, was one bad mamma jamma in Iowa State’s 95-90 win. Godfrey only played 23 minutes in the game but went nuts for 23 points and 11 rebounds, all while going 10-of-11 from the field.

From a Colorado perspective, things got downright nasty.

Most good movies come with a sequel. Will Godfrey provide one at 2 p.m. on Wednesday in the first round of the Big 12 Tournament?

In the frontcourt, 12-seeded Iowa State received a nice draw here. The tallest player in Colorado’s starting lineup is 6-foot-9 senior Austin Dufault. He’s not exactly what I’d refer to as a bruiser.

Even if the Buffaloes pay a little bit more attention to the big man (which I assume they will), this is as good of a matchup as you can get for Godfrey and the rest of Iowa State’s frontcourt that recently outrebounded Colorado 40-32.

Godfrey has averaged 7.7 rebounds per game since coming back from a three-game suspension on Feb. 16 against Texas A&M.

“I just feel like every rebound is mine when I am on the court,” Godfrey said. “This is the Big 12. Everybody is strong It is all about how you get there and what you are willing to do to get there. 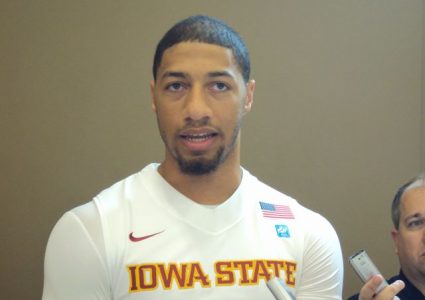 Basketball Blog: Backs against the wall