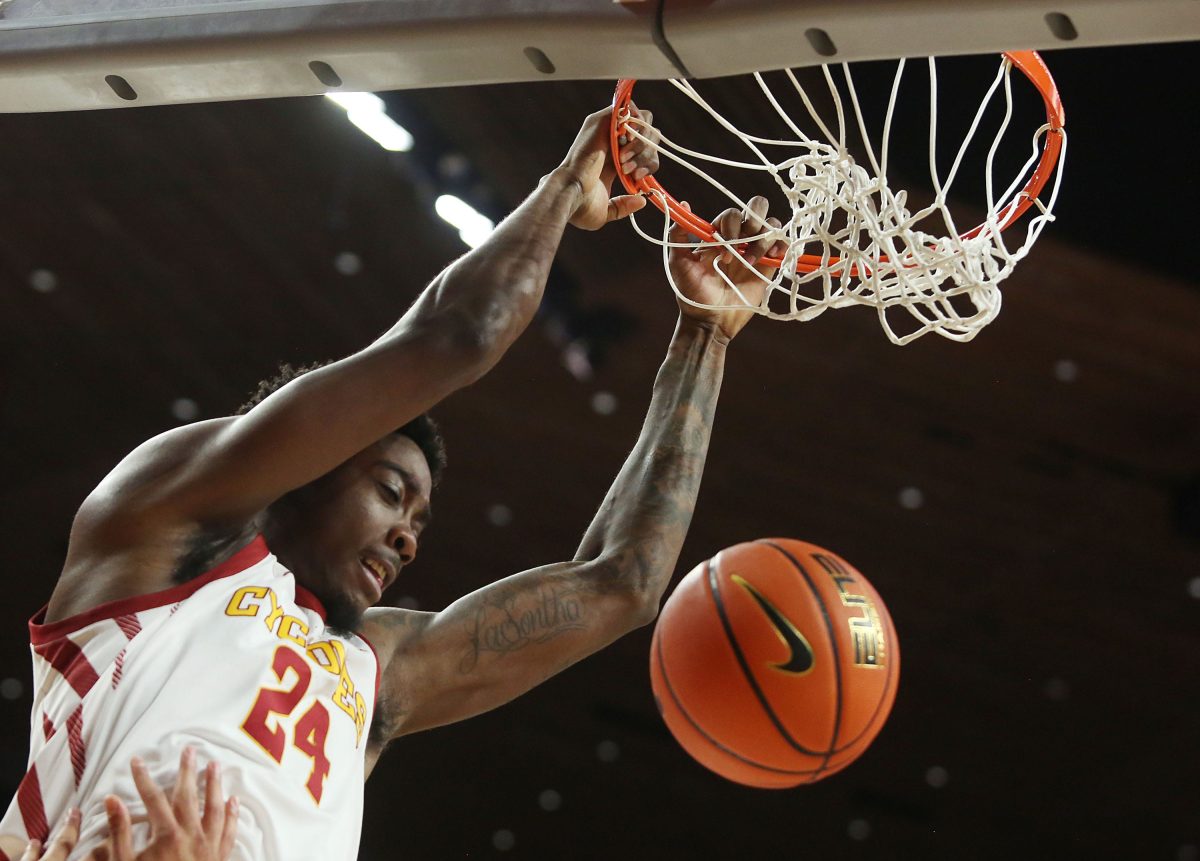 That’s about the only thing to take away from Iowa State’s 88-39 shellacking of a severely overmatched IUPUI squad on Monday at Hilton Coliseum. It was a game so lopsided that only the facts are required to explain what occurred.

Iowa State held the Jaguars to 39 points on 14-of-42 shooting from the field (33.3 percent), 2-of-13 shooting from deep (15.4 percent) and put them at the free throw line 16 times, where they converted only nine of those attempts.

Iowa State forced IUPUI into 29 turnovers in the game and turned it over only 14 times themselves.

All told, Iowa State attempted 20 more shots and made 18 more shots than the Jaguars. The Cyclones had 20 assists on their 32 made baskets.

IUPUI had four assists on 14 makes.

As I said, there wasn’t a whole lot to take away here.

“I was pleased with our guys in terms of the defensive effort,” Otzelberger said. “Intentional to the things we work on every day. Certainly, they came out right away and pressed us and drove us and we fouled a little bit too much early. But then, we had stretches where we had eight, nine, 11 stops in a row. We took six charges. That’s where we need to be. So I was pleased with that.”

Jaren Holmes’ Iowa State debut went as well as a fan could have hoped. The St. Bonaventure transfer scored a game-high 23 points on 8-of-16 shooting from the floor, 1-of-3 from deep and 6-of-9 from the free throw line while adding four rebounds, three steals and two assists.

“Honestly, I was really thankful to be here playing in this great coliseum with so much history, with these great fans,” Holmes said. “It was almost a packed house, more fans than I’ve ever seen. It was truly a surreal experience. Seeing the first one go through here, and especially with all the people that came here from Michigan, I’m right along with those guys. I mean, not as far as records and things of that nature, but I can say that I scored in Hilton Coliseum just like Monte (Morris) and Will Clyburn and that’s very special to me.”

Veteran guard Gabe Kalscheur, one of Iowa State’s four returners from last year’s Sweet 16 run, came off the bench to score 16 points on 5-of-10 shooting and 4-of-7 from 3-point range.

“Gabe was terrific,” Otzelberger said. “He came in, was aggressive scoring the ball. That’s what we want from him. Guys set screens and him coming off and shoot with confidence. He had great confidence, again, out there tonight, and really pleased with how he’s responded to (coming off the bench).”

“Osun is a true defensive specialist in my eyes,” Holmes said. “I’ve never seen him block a shot as hard as he did today, so it was it was pretty special for him.”

One of the night’s more interesting lines came courtesy of true freshman point guard Tamin Lipsey, who tallied five assists, two steals, two rebounds and no turnovers while attempting only one shot (which he missed) in more than 17 minutes of play.

“Tamin’s been terrific,” Otzelberger said. “When you look at the assist-to-turnover ratio certainly, 5-to-0, that’s what you’re looking for from a point guard. He’s done that consistently, whether it’s been our scrimmages or our closed-door team scrimmage. He’s just doing a great job, finding his teammates and guys love playing with him because he’s so unselfish. He’s looking for them all the time. We’ve got a lot of confidence in Tamin. He’ll continue to grow and develop as the year moves on.”

VCU transfer forward Hason Ward came off the bench to score six points, grab seven rebounds and snag three steals in a little more than 12 and a half minutes of play.

“He made a monster impact in that 12:35,” Otzelberger said. “He’s such an instinctive athlete, he’s got those long arms, and he makes quick plays to the basketball. Whether it’s blocking a shot, trapping in the backcourt on a press, offensive or defensive rebounding, he plays with such terrific energy at all times. We saw him making many impactful plays with that tonight.”

Those are the facts.

Iowa State played a basketball game on Monday and they won by a lot. Those are two facts to be happy about. There were other things to be happy about too, but let’s not get too carried away after a win over arguably the worst basketball team this reporter has ever seen with his own two eyes.

Unfortunately, I’m not sure we learned much more than what the facts show us. 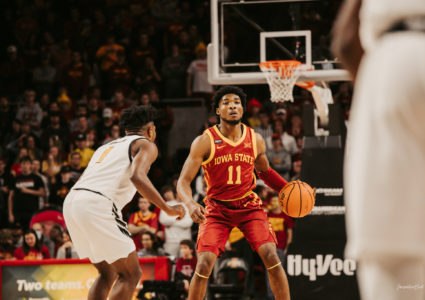