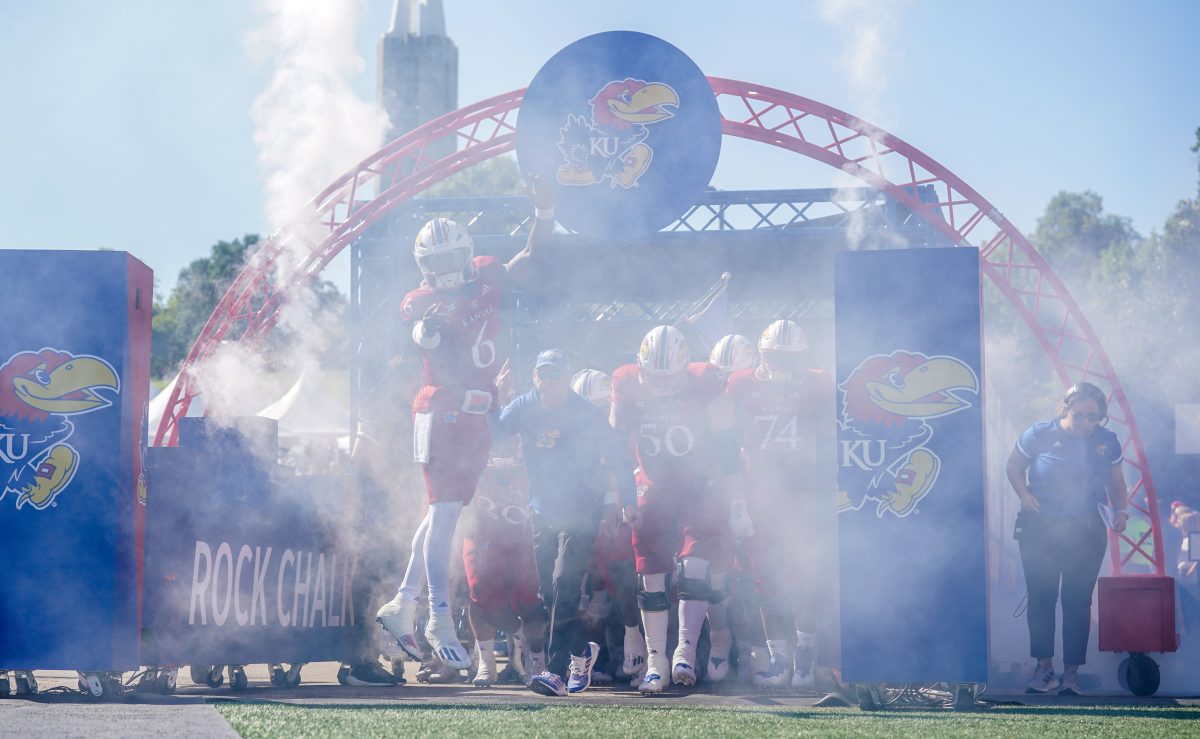 How good are the Jayhawks? Pretty good, right? I think so. But their offense has yet to see a quality defense in the form of what Iowa State will bring to Lawrence. Even in its 4-0 start, Kansas’ defense is giving up 6.3 yards per play. I like the spot here for Iowa State. Kansas has gotten all of the attention all week and Campbell’s teams generally play well after a loss. Plus, it’s October.

I hope I’m wrong, but I have a bad feeling about this one. Jalon Daniels’ ability to make plays with his arm and his feet gives me nightmares. The Jayhawks have a lot of weapons on that offense. If they’re able to get loose, it could be a long afternoon even despite the fact Kansas’ defense isn’t very good. I’d lean high-scoring shootout like the Big 12 of old rather than the standard 2022 Big 12 slobber knocker.

Kansas might have played a bit of a fool’s gold schedule to open the season, but only time will tell and two road wins to start the year will never not be good. The KU fans dont seem to be as hyped about this one, and I look heavily into the game from last season – not because the teams stayed the same, but because of how lopsided that final score was. There’s too much of a gap and the Cyclones didn’t drop off enough to lose this. Iowa State rolls to 4-1 this Saturday.

Who’d have thought that Kansas—KANSAS—would be the “strong underdog team” after all the awful teams that they’ve trotted out over the years? Which puts them in an interesting position of “favorite.” Perhaps not in the oddsmakers’ minds, but in the social world, people want/expect Kansas to be good. ISU knows that and wants to knock them down a peg AND is coming off a loss AND it’s October. KU’s offense is legit, the defense still leaves a little to be desired. Remsberg comes back, Freyler plays the whole game (finally), and Dekkers gets back to his impressive form.

This is a really tough matchup. Kansas is tested and successful. Not to mention pissed off at the world. ISU has better overall talent, but not the playmakers on the top end. I think X and Jirehl control the clock, and the defense slows down Daniels just enough to squeak out a much-needed win. 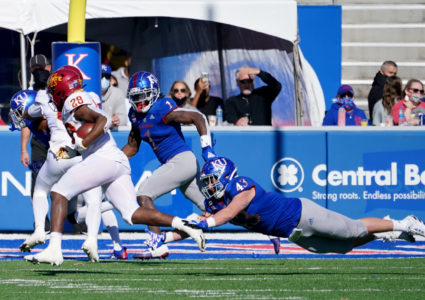 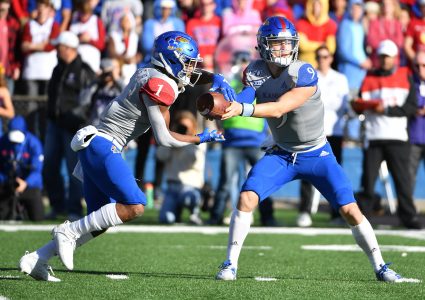 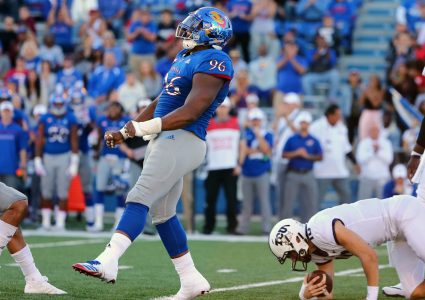