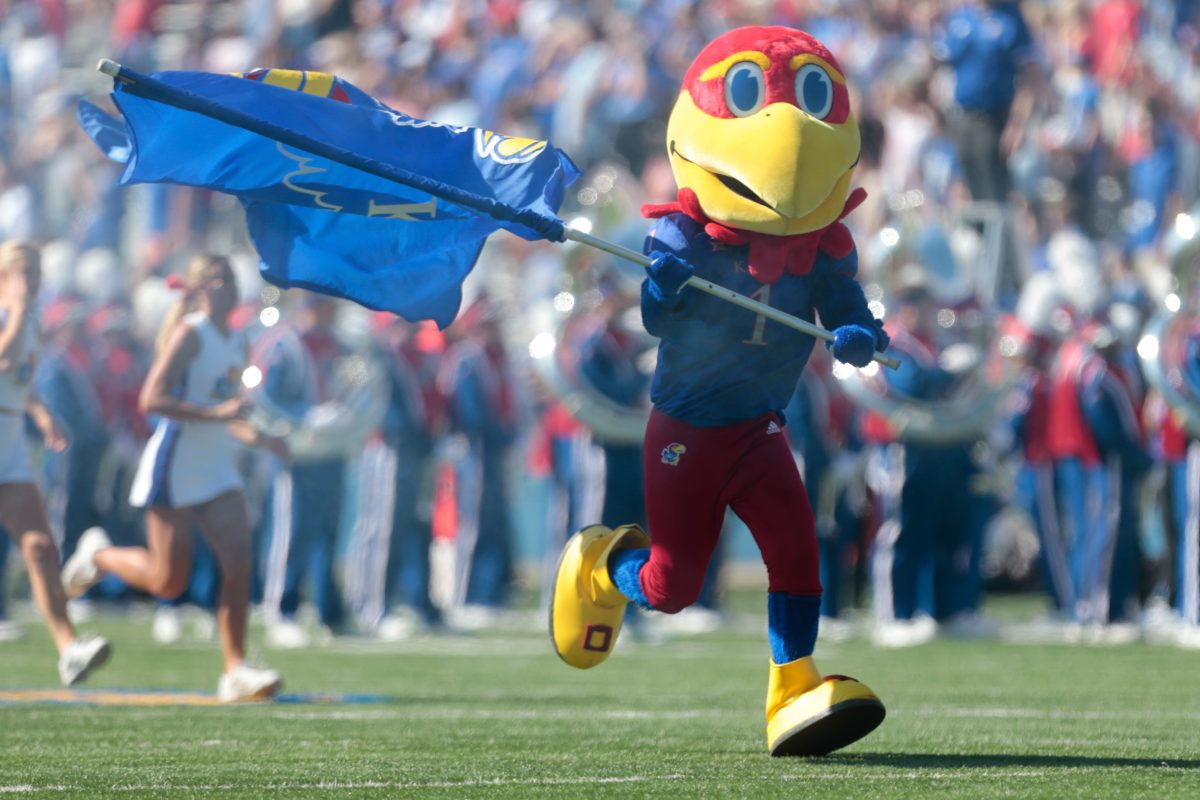 Texas Tech at Kansas State (-7.5) — Kind of a flip-a-coin game for me. Both teams are coming off of huge wins a week ago. I absolutely despise the hook here. I guess I will ride with the home team as K-State took its big lump two weeks ago against Tulane.

Oklahoma at TCU (+6.5) — One of the most interesting games of the weekend in my mind. Oklahoma is desperate to bounce back from being emasculated by Kansas State. TCU is riding high after a rivalry win vs. SMU. I’ll ride with the favorite but I am not psyched about it.

Oklahoma State at Baylor (-2) — A rematch of last year’s Big 12 championship game. Key stat here: Baylor is a top-five team in the country in stopping the run. As Iowa State saw last week, opponents are averaging a mere 2.5 yards per carry against the stingy Bears. Is Spencer Sanders equipped to be one-dimensional on the road in a hostile environment? Baylor has been tested plenty so far this season. The Cowboys have not.

Iowa State (-3) at Kansas — How good are the Jayhawks? Pretty good, right? I think so. But their offense has yet to see a quality defense in the form of what Iowa State will bring to Lawrence. Even in its 4-0 start, Kansas’ defense is giving up 6.3 yards per play. I like the spot here for Iowa State. Kansas has gotten all of the attention all week and Campbell’s teams generally play well after a loss. Plus, it’s October.

West Virginia at Texas (-9.5) — It feels to me like West Virginia is probably better than most Big 12 fans think. They are only a couple of plays away from being 4-0. The Mountaineers really impressed me opening week against Pitt and well, Kansas is 4-0. Meanwhile, who in the hell knows with Texas. Their defense took a massive step back last week in Lubbock and while it’ll be nice to return to Austin, can the Longhorns muster up enough offense to beat West Virginia by 10 with Hudson Card calling the shots? 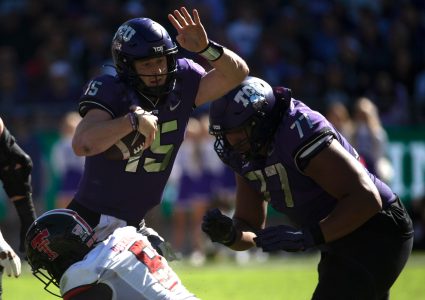 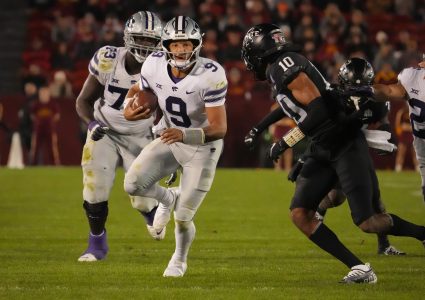 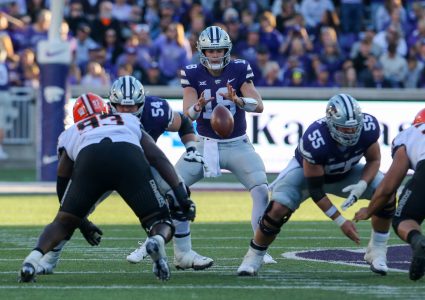