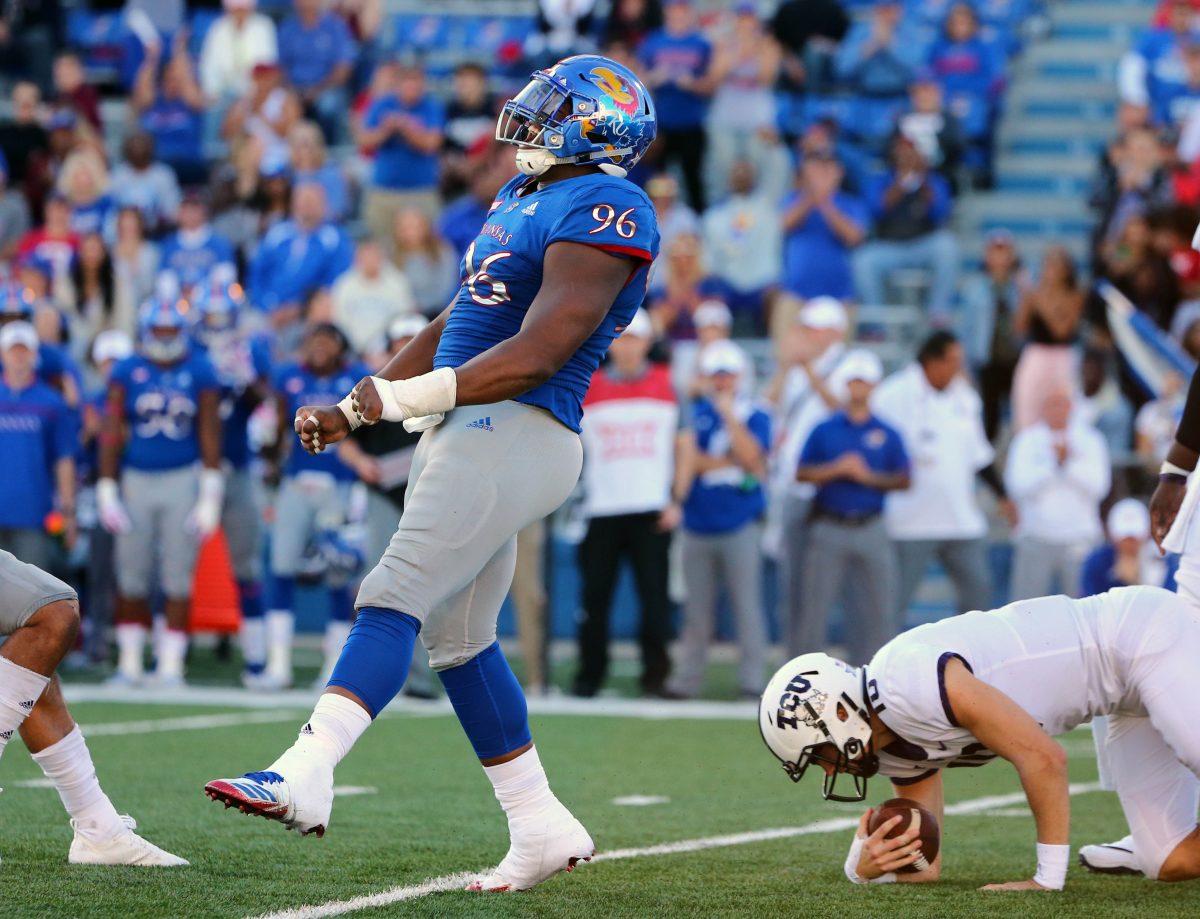 I actually think that Kansas winning last week was huge for Iowa State avoiding a bit of a trap here. Matt Campbell didn’t have to fabricate the dangers of this game. TCU proved his point. Iowa State knows what is on the line. Iowa State’s locker room leaders will make sure that the Cyclones show up ready to play and Iowa State will cruise one step closer to playing for a Big 12 championship on Dec. 1.

I don’t see the Cyclones having any problem with the Jayhawks in this one. Cyclones jump out early and hold on all afternoon.

I can’t express enough how sleepy of an atmosphere it is in Kansas compared to pretty much anywhere else. This is a create your own energy game. Slow start for Iowa State, but they cruise late. Beware the late garbage KU touchdown.

KU relies on forcing turnovers to win. The Cyclones don’t turn it over much. Better team wins and covers.

Kansas is improved. Meh. Run the ball.  Run, run, run, pop.  That is how it works.  Pooka in the flat is dangerous.  But not dangerous enough.  Note: KU runs the ISU D. ISU offense might be familiar with it.

Todd Reesing returns and dons the number 5 jersey for the Jayhawks and continues the resurrection. Mark Mangino is brought back by David Beatty to cantankerously patrol the sideline and yell at people for not wearing a 4XL letterman’s jacket.

The Adidas money can’t save you this time, Kansas. No way the ‘Clones overlook KU after last week’s upset of TCU. ISU wins comfortably.

With Kansas playing a bit better nowadays I’m tempted to say this game will be a closer than we’d all like. However, after last week’s sloppy (at times) performance and the opportunities that are ahead for this team, i think we’ll see a workmanlike but solid road victory over Kansas.