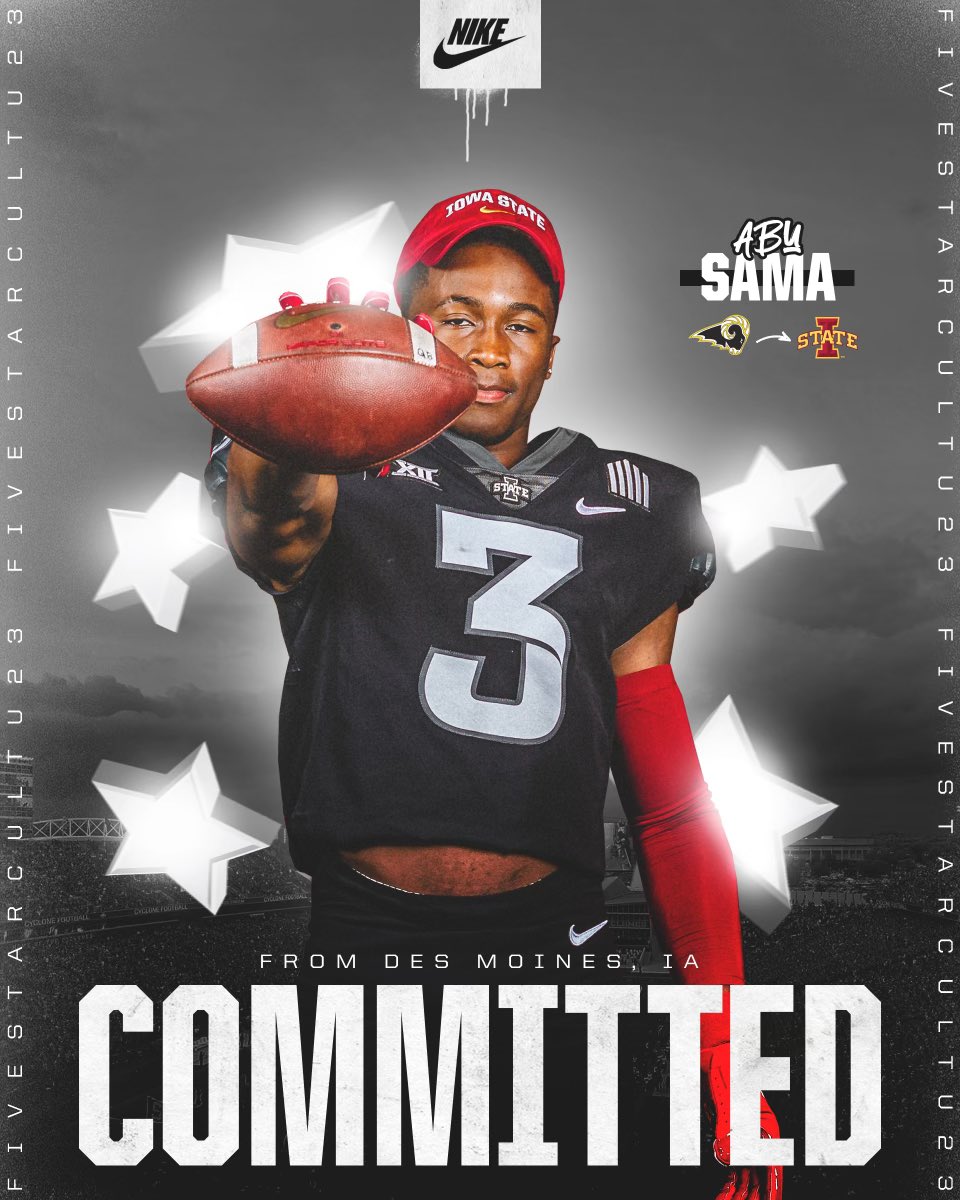 The 5-foot-10, 180-pound prospect earned his Iowa State offer earlier this month and has been gaining notice from area schools over the summer.

Sama recorded 20 tackles on the defensive side for the Rams during his junior year, while leading the team in rushing yards on the offensive side.

It helped Southeast Polk take home a championship for the 2021 season. 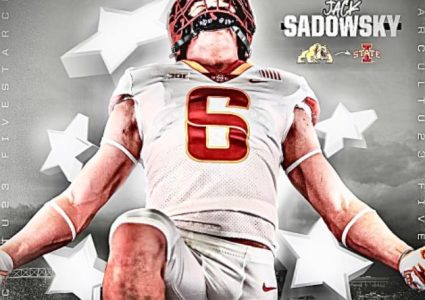 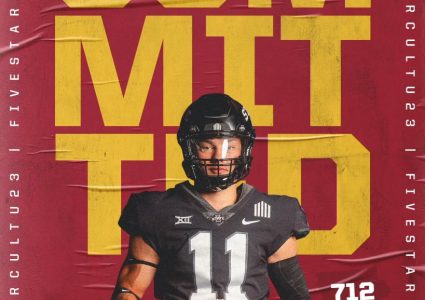 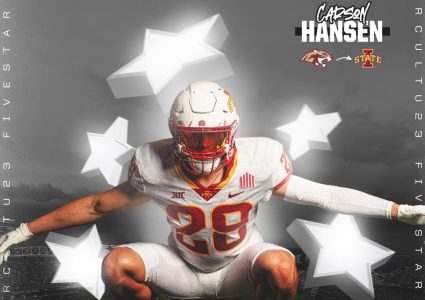 RECRUITING: Iowa State’s ’23 class up to 12 with addition of Carson Hansen