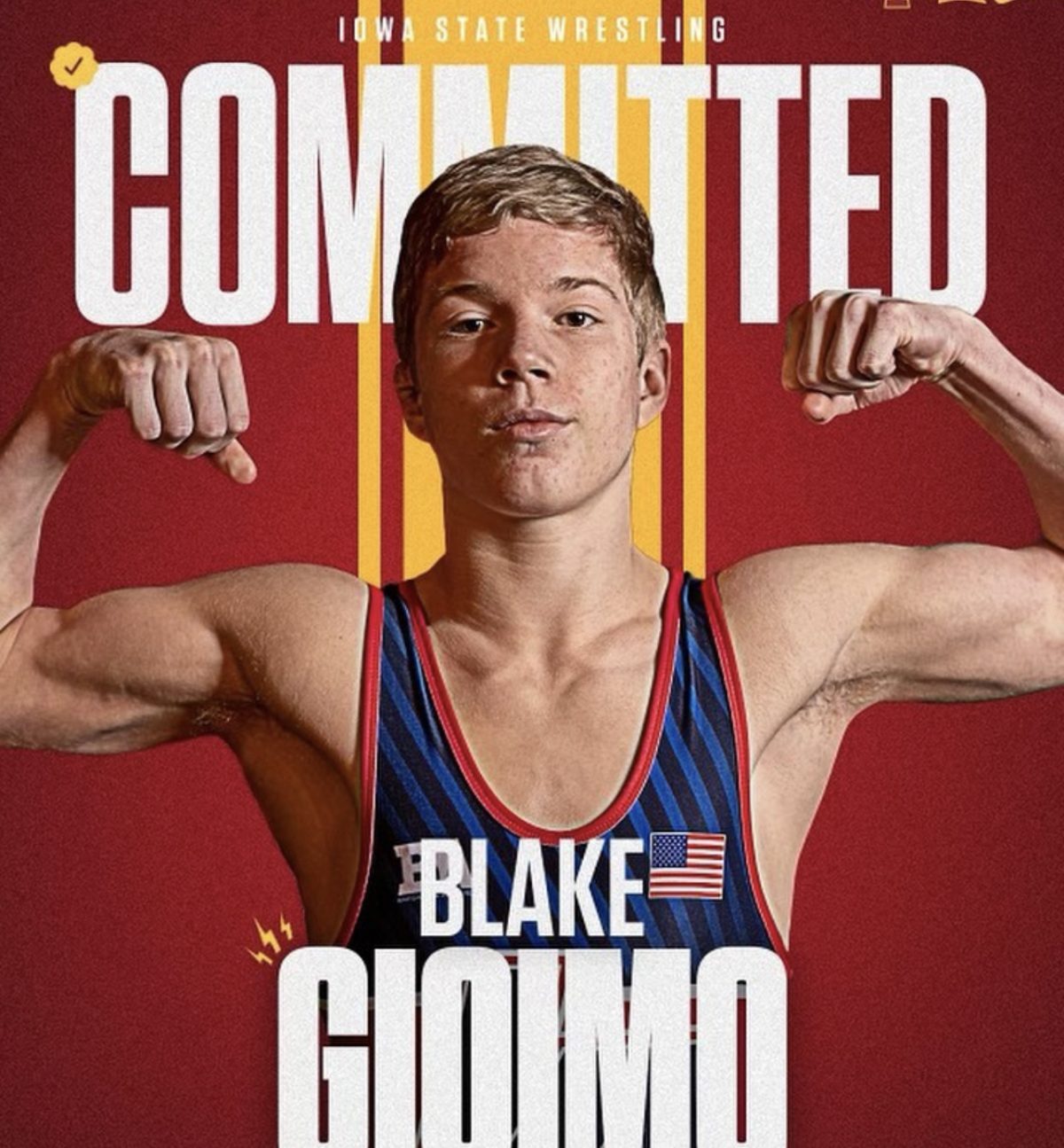 Blake Gioimo, a junior from Cedar Rapids Prairie, announced on Saturday that he has committed to the Iowa State wrestling program.

Gioimo is a two-time Class 3A state finalist at 106 pounds.

After qualifying for the state tournament as a freshman, he ended the season 21-18. He has quickly turned things around by posting a dominant 62-2 record the last two seasons.

Among some of his accolades includes making the 16U national dual team after a second-place finish at the 16U freestyle state championships.