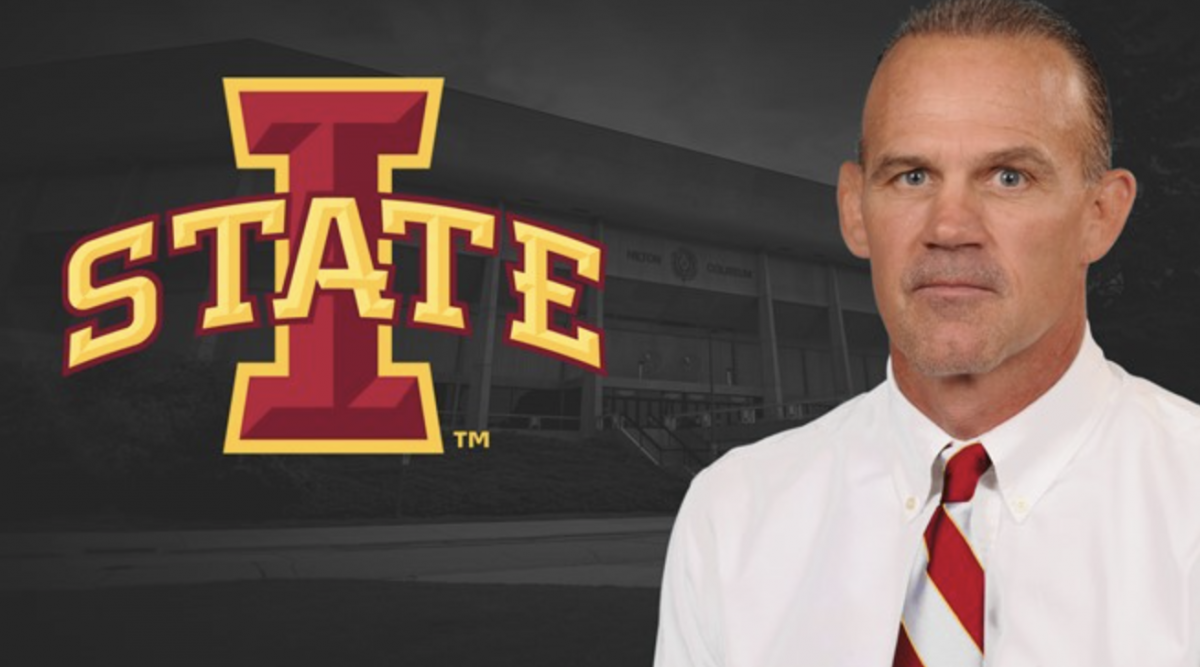 Iowa State wrestling received good news on Thursday as Aden Reeves, a junior at Albia High School, has committed to the Cyclones.

After making his verbal commit and announcing on his personal twitter, Reeves will be the second commit in the  2019 recruiting class along with Chris Foca from Bergen Catholic in New Jersey but is the first in-state commit.

Reeves has an impressive resume already as he prepares to wrestle his senior year before joining the Cyclones. He’s currently ranked No. 51 in his recruiting class by The Open Mat, he holds a 139-3 overall record and has two state titles under his belt.