The recruiting trail continues to stay hot for head coach Kevin Dresser and on Wednesday Iowa State received a commitment from Todd Small, a junior college prospect out of Iowa Central.

This is good news for the program to bring in some much needed depth with the departure of Markus Simmons at 133-pounds. Competition will come from Austin Gomez, who will be coming off of his redshirt year, where he spent half the season injured.

According to IAWrestle, Small had offers from Lock Haven, Kent State, NC State, Campbell and Maryland, ultimately making the choice for Iowa State. 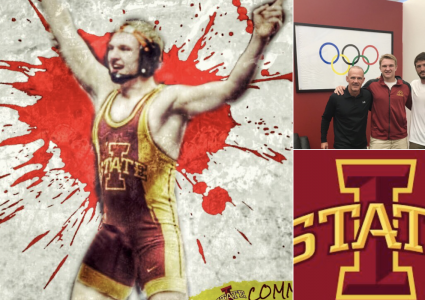