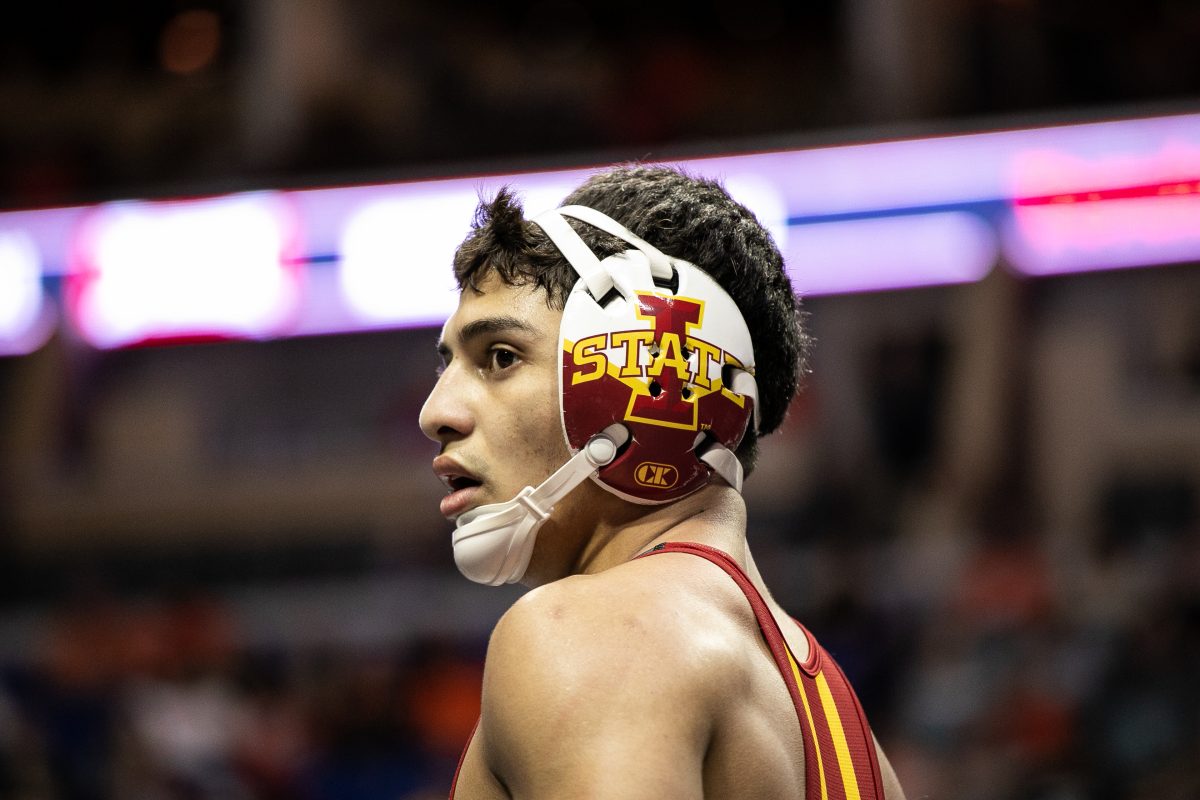 The NCAA has announced their at-large selections for the 2022 NCAA Wrestling Championships.

The selections are made based on the following criteria: head-to-head competition, quality of wins, results against common opponents, winning percentage, rating percentage index, coaches ranking, and conference tournament finish.

Iowa State’s 125 pounder, Kysen Terukina, was selected to receive one of five at-large bids for his weight class.

That officially marks nine total qualifiers for the Cyclones.

The other wrestlers that qualified at the Big 12 Championships this past weekend: 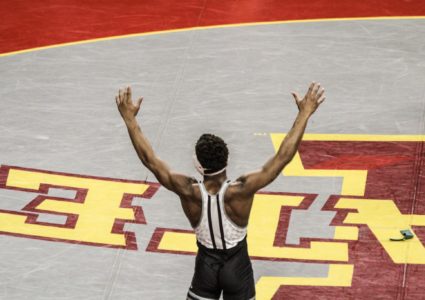 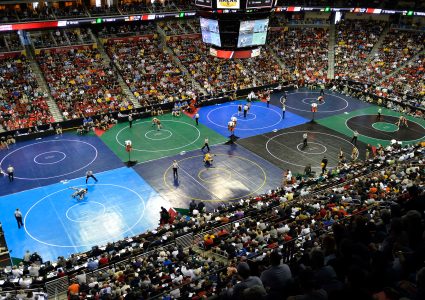 The incredibly convoluted process of qualifying for the NCAA Championships 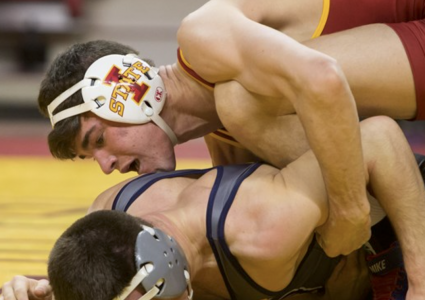