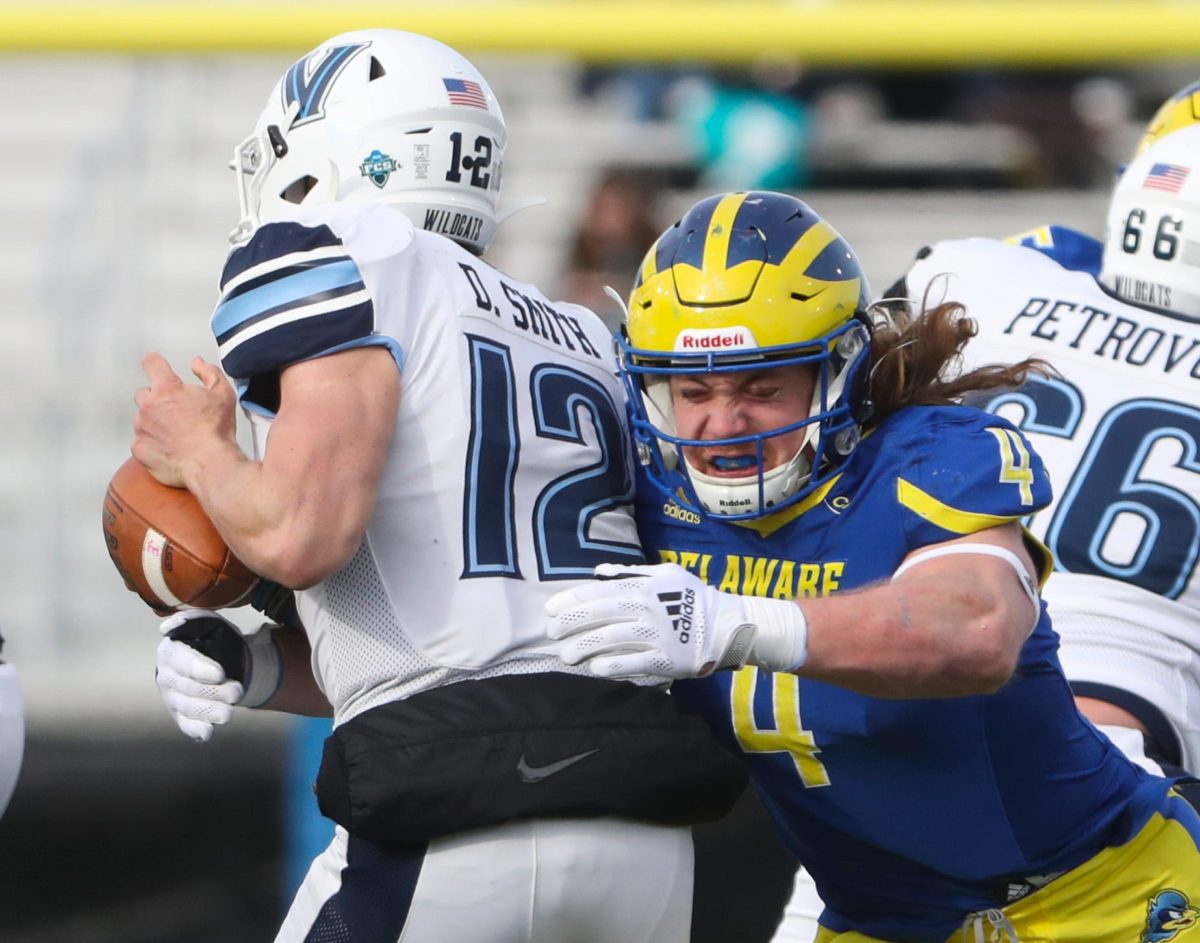 Colby Reeder is no stranger to a new defense.

The Delaware transfer linebacker is currently in the process of learning his fourth defensive scheme at the collegiate level during Iowa State’s spring practices.

While that obviously sounds like a lot, it makes a little more sense when you learn the following fact — the 2022 season will be Reeder’s seventh year playing college football.

Yeah, four defenses don’t seem like that much for that kind of veteran.

“I’ve kind of gone through this process a few times,” Reeder told reporters during a Zoom call on Tuesday. “It’s always hard to learn a new defense. I have a little bit of a carryover. We tried to copy a little bit of Iowa State’s defense my last year at Delaware, but it’s not nearly the same. Here is so much more complicated, so many more moving parts. It’s a lot different than anything I’ve run. It’s a great scheme, but it’s tough mentally for a new guy coming in.”

Despite the constant change in schemes, Reeder excelled during his time as a Blue Hen, compiling 172 tackles, 20.5 tackles for loss, 7.5 sacks and four interceptions in 35 games. He was a third-team All-CAA performer in 2021 and was the league’s Defensive Rookie of the Year in 2017.

He sees his upcoming season with the program as an opportunity to showcase the ability that was flying under the radar at Delaware.

“I knew that they love athletic linebackers, (the Big 12 schools) have high-powered offenses that like to spread it out,” Reeder said. “Probably have the best offenses in the country. Being a defender, I wanted to play against the best. I feel like I’m an athletic linebacker, so I want to be able to show my versatility in space covering and also playing against great run teams.”

Reeder is expected to slide in alongside returning starter O’Rien Vance and returning contributor (and part-time starter) Gerry Vaughn as the leaders in a talented linebacker room.

The 6-foot-3, 235-pound transfer certainly has big shoes to fill in that role after the departures of 2020 Big 12 Defensive Player of the Year Mike Rose and longtime defensive stalwart Jake Hummel.

To this point in the spring, Iowa State defensive coordinator Jon Heacock has seen a guy who is up to the challenge.

“He is a veteran, so he doesn’t get crazy about things that he doesn’t know,” Heacock said. “He’s smart enough to know what he doesn’t know, and he continues to learn. As a group, we’ve tried to help our guys along. It’s a lot of new folks. A lot of guys I think have never even been in real spring practice. So I think all those things are learning.” 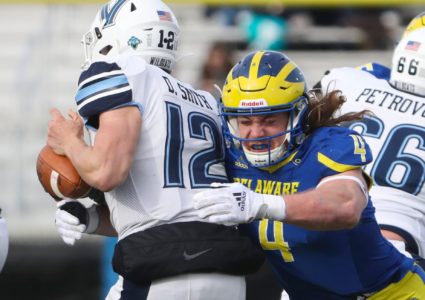