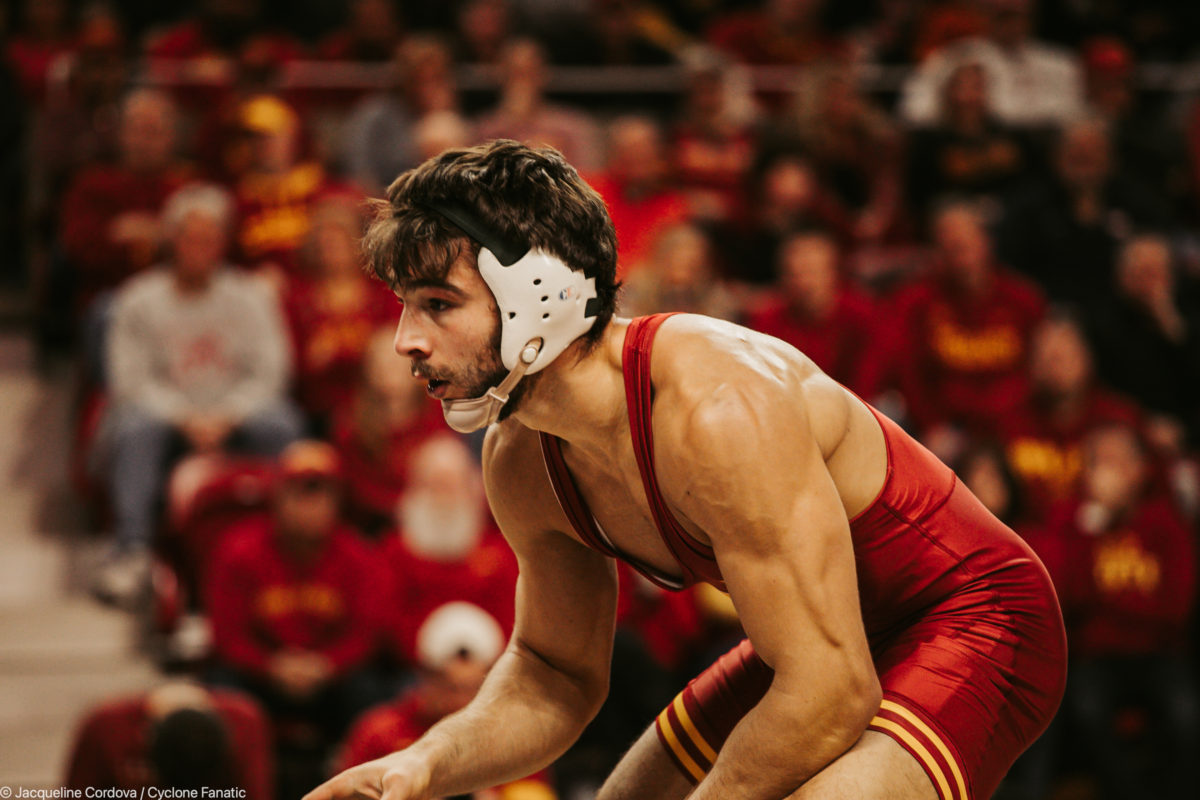 Ian Parker announced Wednesday during weekly media availability that he would be moving back to 141-pounds after starting the season at 149-pounds.

Parker had originally spent five seasons as the starter at 141-pounds before making the decision to compete for the 149-pound spot against Jarrett Degen.

Unfortunately, Parker has only wrestled one match this season after battling with a minor injury and sickness.

But, the Michigan native is feeling 100 percent ready for action.

“I’m so excited,” said Parker about returning to the lineup. “I talked with the coaches and we thought that’d be the best decision for me to go down to 141 (pounds) like I’d been the previous year.”

Dresser is looking forward to seeing Parker return to his element.

“I wanted it to be his idea,” said Dresser about Parker making the decision to return back to 141-pounds. “I think Ian’s strength is his strength and I think he’s big and strong at 141 (pounds) and I think he loses that a little bit at 149. I know he’s excited and his weight is in good shape like I knew it would be so he can start his second semester and make a run.”

You can watch Parker make his return to the mat on Thursday night against Northwest Kansas Technical College at 7 p.m. at Hilton Coliseum. The dual will be available on Big 12 Now on ESPN+. 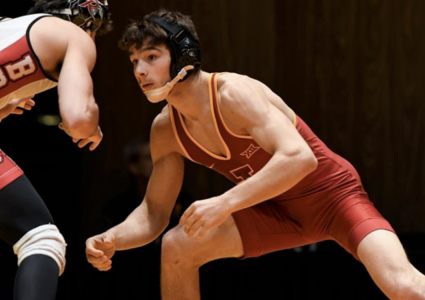 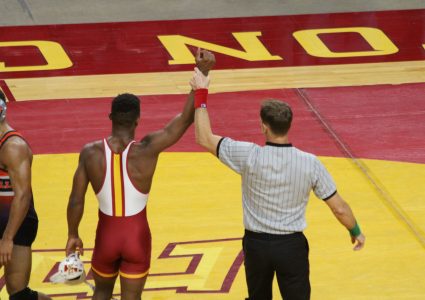 WRESTLING: No. 12 Cyclones start season with win at home against Bucknell