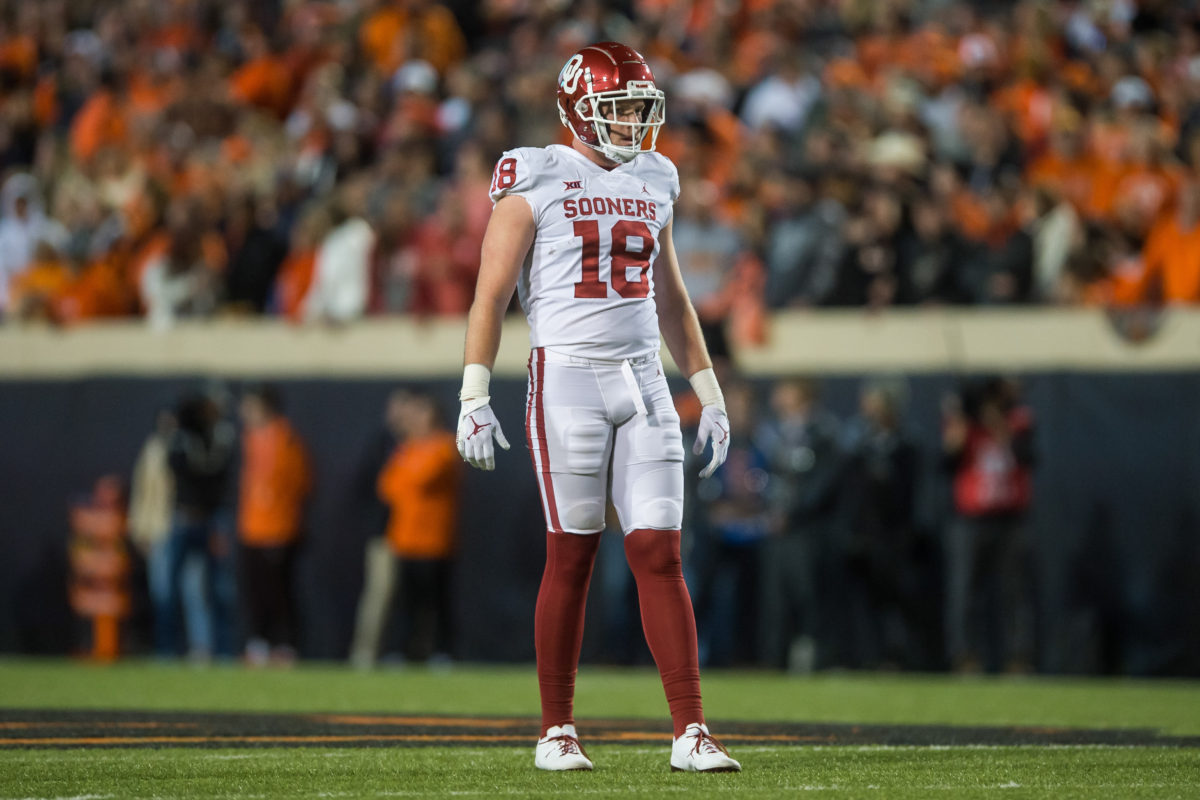 Iowa State football will host one of the nation’s top available transfers later this week.

Sources confirmed to Cyclone Fanatic that Oklahoma transfer tight end Austin Stogner is scheduled to be on campus in Ames on Thursday and Friday. The news was first reported by CycloneAlert‘s Michael Swain.

Stogner, a former four-star recruit, has already visited South Carolina (which is coached by former Oklahoma tight ends coach Shane Beamer) and is slated to visit Ohio State after he comes through Ames.

The Plano, Texas native was considered the No. 3 tight end in the 2019 recruiting class by the 247Sports Composite. He appeared in 22 games for the Sooners, catching 33 passes for 488 yards and five touchdowns across two seasons.

The 2021 season was Stogner’s best in Norman as he caught 26 balls for 422 yards and three scores. He earned second-team All-Big 12 honors from the Associated Press in 2020.

Iowa State is in search of reinforcements in the tight end room after the graduations of All-American Charlie Kolar and multiple-time All-Big 12 selection Chase Allen.