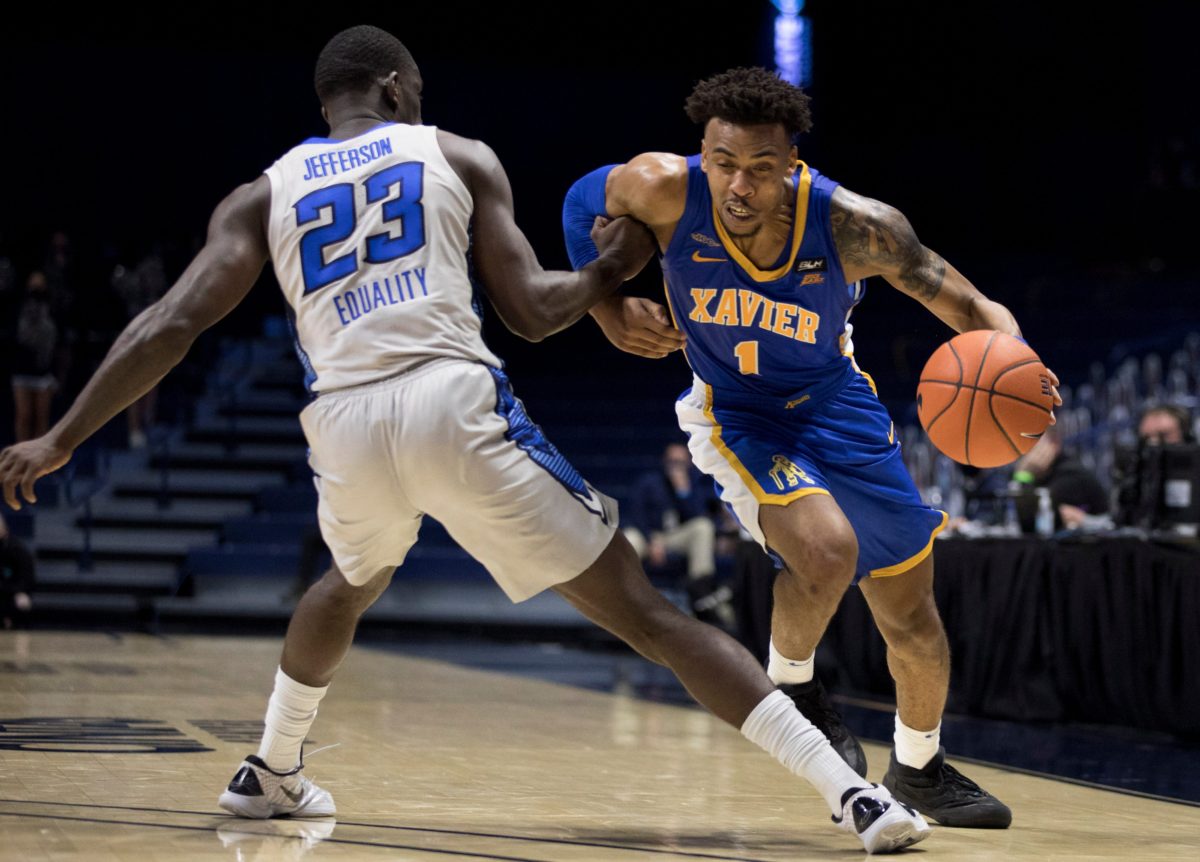 BROOKLYN — Greetings, from the Mecca.

Iowa State is off to a 4-0 start under new head coach T.J. Otzelberger. So far, so good but the competition is about to ramp up and we will learn a lot more about the 2021-22 Cyclone basketball team this week at the Barclay’s Center.

All four teams participating in this year’s annual Preseason NIT event are unbeaten. Under the leadership of former NBA star Penny Hardway, Memphis currently sits No. 9 in the AP poll. Iowa State’s first opponent, Xavier, is ranked 25th. Virginia Tech from the ACC is 27th via the AP (second listed among those receiving votes).

I will be on the radio call this week next to former Cyclone Scott Christopherson. Here are some things to keep an eye on.

Can the Cyclones compete with, and even beat top-notch competition?

You hate to say that winning doesn’t matter because, at this level, it always does. But in my mind, this team has already exceeded expectations at this early part of the season. A win in New York would push early-season excitement to a different level heading into the month of December.

This will basically be a look at this roster against Big 12 level of competition. This group of Cyclones has barely played with one another, but this week could be a decent barometer as to how Iowa State will stack up in the Big 12 this winter.

— A few 3-pointers wouldn’t hurt … Iowa State will not live and die by the long ball this season like some Cyclone teams of the past, but Xavier’s 2-point defense percentage ranks third nationally, with opponents only making 36 percent of field goals inside the arc. Led by freshman point guard Tyrese Hunter, look for Iowa State to penetrate and dish, attempting to create open looks from 3-point range.

— Limit Xavier to one look on offense. Xavier has a 6-foot-6 sophomore guard named Colby Jones who might be the best offensive rebounding guard in the country. He currently leads the Big East in rebounding at 9.5 per game.

— Like Iowa State, Xavier has relied on defense so far this season. The Musketeers are only allowing opponents to score 58 points per game.

— Another similarity to Iowa State … Xavier is turning it over 14.3 times per game. According to KenPom.com, Iowa State and Xavier are ranked 233rd and 220th nationally in turnover percentage.

— Remember the name Jack Nunge? The longtime Iowa Hawkeye transferred to Xavier last season, where he is now averaging 9.8 points and 7.3 rebounds per game. Look for Nunge to be one of the first players off of Xavier’s bench on Wednesday night.